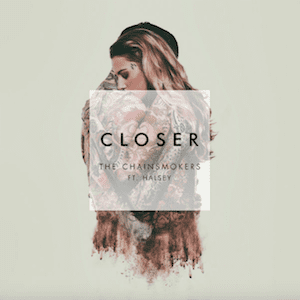 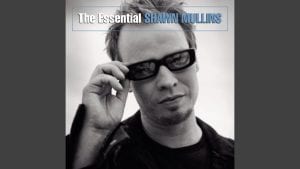 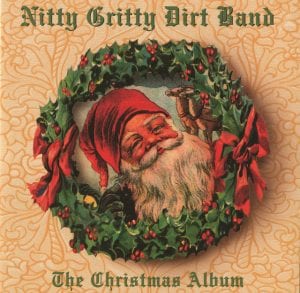 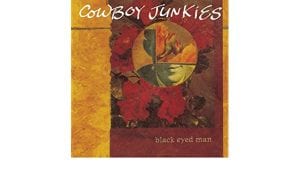 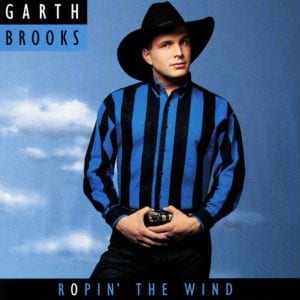 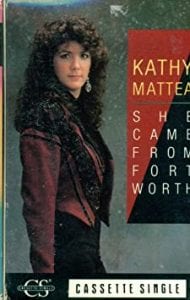 She came from Fort Worth, Fort Worth couldn’t hold her
Her dreams were bigger than the Texas sky
She’s got a one-way ticket on the next bus for Boulder
And it won’t take long to say goodbye 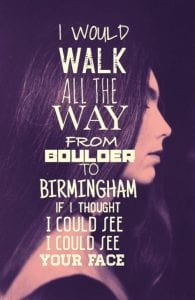 I would rock my soul in the bosom of Abraham

I would hold my life in his saving grace
I would walk all the way from Boulder to Birmingham
If i thought I could see, I could see your face 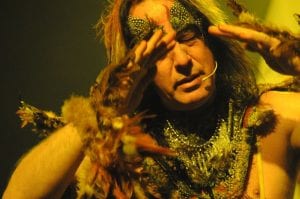 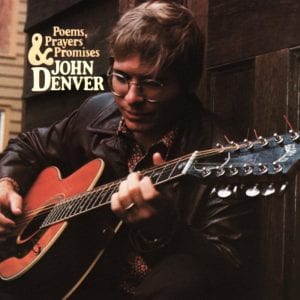 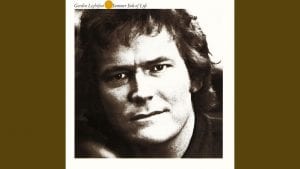