The Mushroom house appeared  in Woody Allen’s 1973 film, “Sleeper.” The National Enquirer also featured it as a “weird house.”

The Brenton House, also known as The Mushroom House, was designed by architect Charles Haertling in the Wonderland Hills subdivision in North Boulder. It’s called The Mushroom House for its unusual shape although perhaps it should be nicknamed The Barnacle House; it was inspired by barnacles that Haertling chipped from ships hulls when he was in the Navy.

The house was built above a lake and has amazing views of both the water and the mountains, plus downtown Boulder. 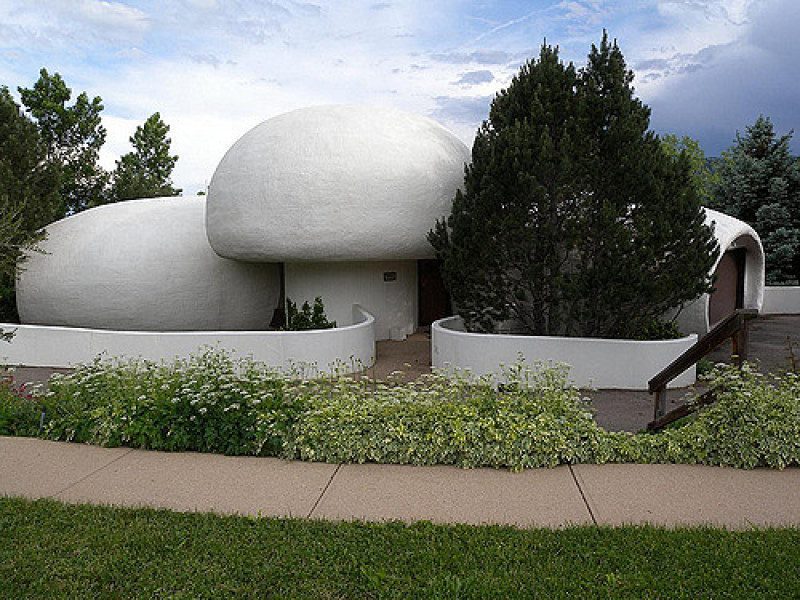 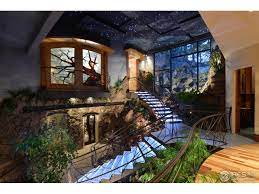 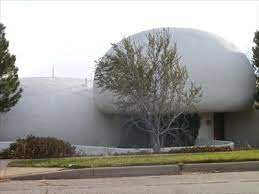 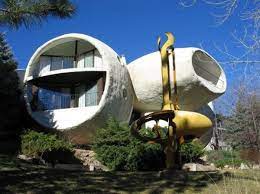