Hopefully everyone living in Boulder and Colorado in general is aware of the plethora of music options that we have to check out every year. Boulder alone boasts two of the most enjoyable and entertaining concert venues in the state: the Fox Theater on The Hill, as well as Boulder Theater down by Pearl Street. Plus if you happen to be attending the University of Colorado at Boulder, you get to check out local and national acts alike nearly every semester. If you haven’t had a chance to head out to a concert this year or it’s been awhile since that New Year’s Eve show at the Fox, here are a few entertaining options coming up to finish up 2014. 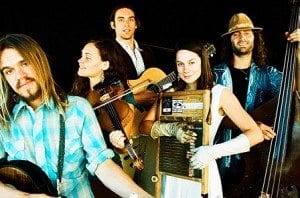 Elephant Revival is a homegrown band out of Nederland, CO that presents eclectic, soulful sounds that really cannot be categorized as a single genre, but more of an experience taking you on an auditory journey. This band also consists of musicians that play multiple instruments, and have also worked with several other acts ranging from Devotchka to String Cheese Incident. On Saturday, November 8th you can catch this act at the Boulder Theater. 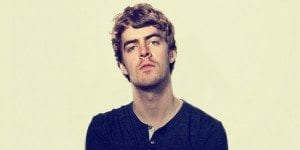 Ryan Hemsworth has garnered a lot of buzz over the past year or so, and this is due to his infectious, laid-back recordings drawing on numerous influences. This young DJ coming out of Halifax, Nova Scotia has been recording tracks that tend to draw on more electronic and Hip Hop sounds, drawing on kicks and snares from the Hip Hop world while intertwining them with the atmospheric approach of electronic bass lines and build-ups. A good deal of the tracks produced are remixes of artists like Frank Ocean, but he has also worked on music for artists like Grieves. Hemsworth is slated to appear at the Fox Theater on Saturday, December 13th.

Last but certainly not least is the upcoming and very interesting concert line-up set to take place on CU-Boulder‘s campus: Chance the Rapper, and Kygo. Chance is a playful, energetic emcee based out of Chicago, IL while Kygo hails from Bergen, Norway and plays very down-tempo, relaxed electronic beats. This is an interesting pairing because of how different each artist sounds. Chance’s flow is often switching back and forth between rapid fire delivery, and a slowed down sing-song delivery; Kygo’s instrumentals even at a higher beats per minute rate are still very calming and at times soothing. Either way, it should be a very entertaining and unique show to experience. It is open to the public and not just for CU-Boulder students; it’s approaching fast, taking place on Wednesday, October 1st at Balch Fieldhouse. 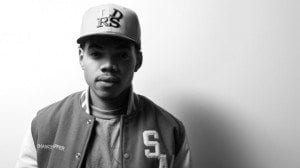 There are plenty of other shows to check out in Boulder as well, but this seemed like a good place to start. Usually, the best shows are the ones you had little to no knowledge of the artist(s) beforehand. Hopefully everyone decides to be a little adventuresome and check out someone new. Enjoy!