I’m not a gearhead. I don’t know how most systems work in my car. Checking tire pressure, and maybe replacing a fuse or headlight bulb, is about as hands-on as is possible. I know of the internal combustion engine’s work, but couldn’t tell you much about it.

Growing up and beyond, cars never interested me all that much (see also: complicated board games, the heaviest/ deathiest of heavy/ death metal, and reality TV). But as with anything, whether or not I generally like it, there’s always the possibility for change. Sometimes all it takes is the right situation, or person, or example to turn things around.

When it comes to cars, Carroll Shelby is such a figure for me. And many, many others. 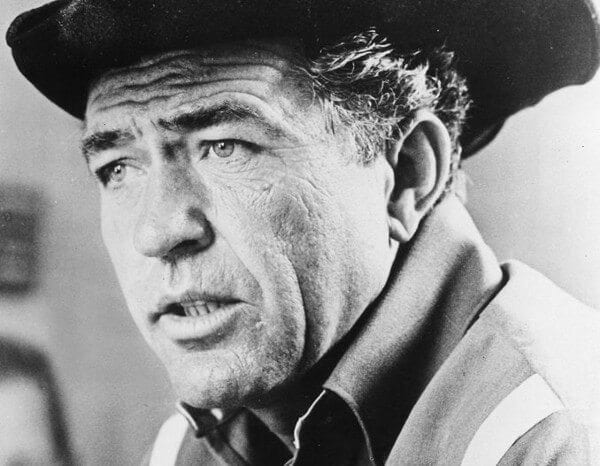 Born January 11, 1923 in Leesburg, Texas, Shelby attended the Aeronautical Engineering program at the Georgia School of Technology after high school. Rather than complete his studies, he enlisted as a flight instructor and test pilot for the U.S. Army Air Corps during WWII. After his service he returned to the States, where he dabbled in various jobs, perhaps most famously poultry farming.

Between plucking chickens Shelby drove in amateur car races. Soon it became clear he was far more talented at racing than poultry, and after winning one amateur race after another, he was tapped to participate in professional races at the Sebring and world famous Le Mans tracks by 1954. 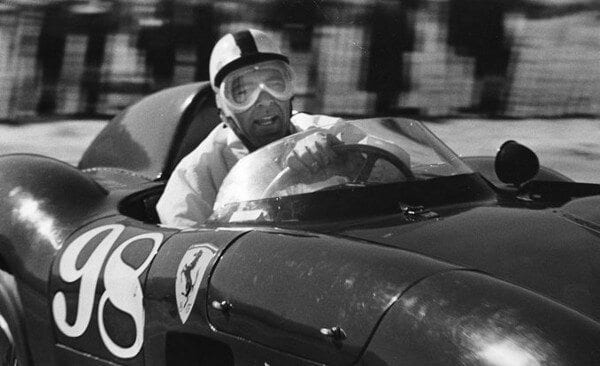 Unfortunately, his professional racing career came to a stop in 1960, when, after suffering chest pains, he was diagnosed with a serious heart condition. But what was a temporary setback for the man proved to be a blessing for the larger world of cars. In 1957, he established Carroll Shelby Sports Cars (what would later become Shelby American) in Dallas, Texas. Once his health forced him out of the driver’s seat, he turned his attention to matters of leveraging that experience to tailoring cars for racing.

American high-performance cars were never the same. His first creation—the Shelby Cobra—set the stage by putting a hugely powerful engine into a relatively lightweight car, which, combined with steering and other improvements, made it drive like a rocket. Variations as well as races followed, and the Cobra eventually found success in the U.S. and abroad, including a win in the GT class and fourth place overall in the 24 Hour Race at the 1964 Le Mans. 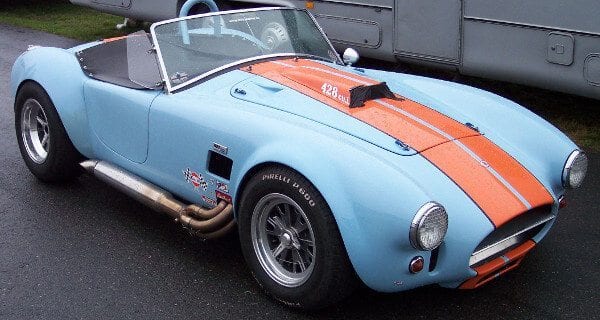 With that success and the advent of maybe his greatest car masterpiece, the 1965 GT350 Mustang, Shelby was handed control of Ford’s GT40 race cars. The move worked well, as the GT40s won first, second, and third at Le Mans in 1966. There were ups and downs from then on, for years to come, but that’s how the legend was born. 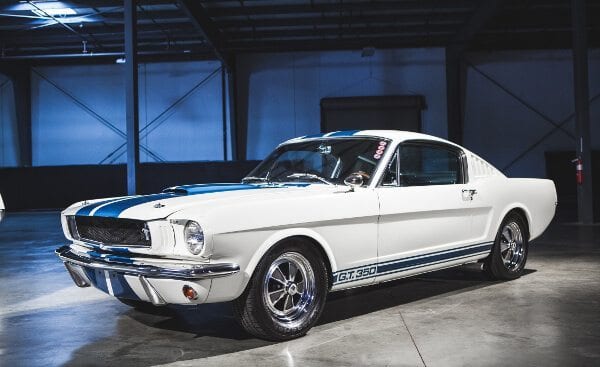 The thing about legends, though, is that they don’t feel particularly real. And that’s where, strangely enough, a nondescript building in a nondescript corner of Boulder comes into play. For reasons I don’t have room to go into here, it’s home to the Shelby American Collection: a non-profit museum dedicated to preserving and sharing the work of Carroll Shelby and Shelby American racing.

For me, that’s reason enough to go. Though Boulder has plenty of history, none of it involves car racing, let alone world-class racing. Yet, there it is, waiting for you. The best part, though, is a chance to see some of the greatest racing cars ever built, in person with little-to-no filter. Additionally, the museum has various other memorabilia from Shelby American racing history, as well as profiles on other giants of the field. 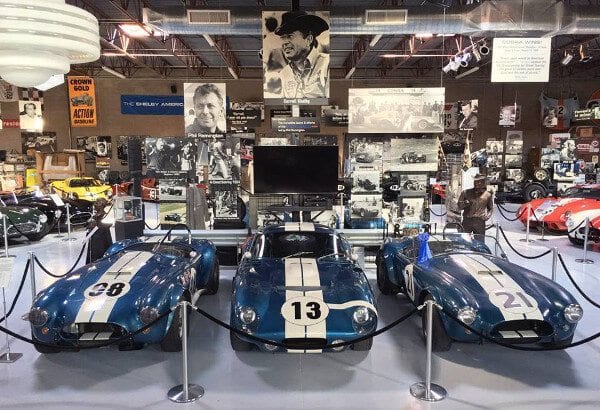 These days, I’m more of a car person than I used to be. Part of that comes with learning something about the world, the machines, and the people who made them possible. And there’s no doubt Carroll Shelby was American car racing for decades. Besides being a great look back at history, and a great excuse to ogle some powerful and truly beautiful cars, there’s just something wonderful about such a museum existing in Boulder. Blink and you’ll miss it, much like the GT350 in its heyday. Sometimes finding a new corner of your city is well worth the drive.