Women in various countries, from different backgrounds, are working to sustain the global coffee industry. Unfortunately but not surprisingly, female coffee farmers and retailers face the same gender inequality and wage gap that exists in every workforce. From farm to shop, the commodity of the bean too often trumps the livelihood of the employees, especially the female ones. Poor or working class women of color, who live in coffee producing countries, are the most vulnerable to being undervalued in the business. But even in the predominately white and middle class world of Western retail coffee, men dominate the field.

And yet, there are still so many wonderful female baristas, roasters, business owners, and incredibly dedicated farmers kicking major ass and breaking down sexist barriers in the industry. In honor of Women’s History Month, let’s celebrate all of the hardworking women in coffee. Here’s a small sample of the awesome women who are helping coffee culture evolve: 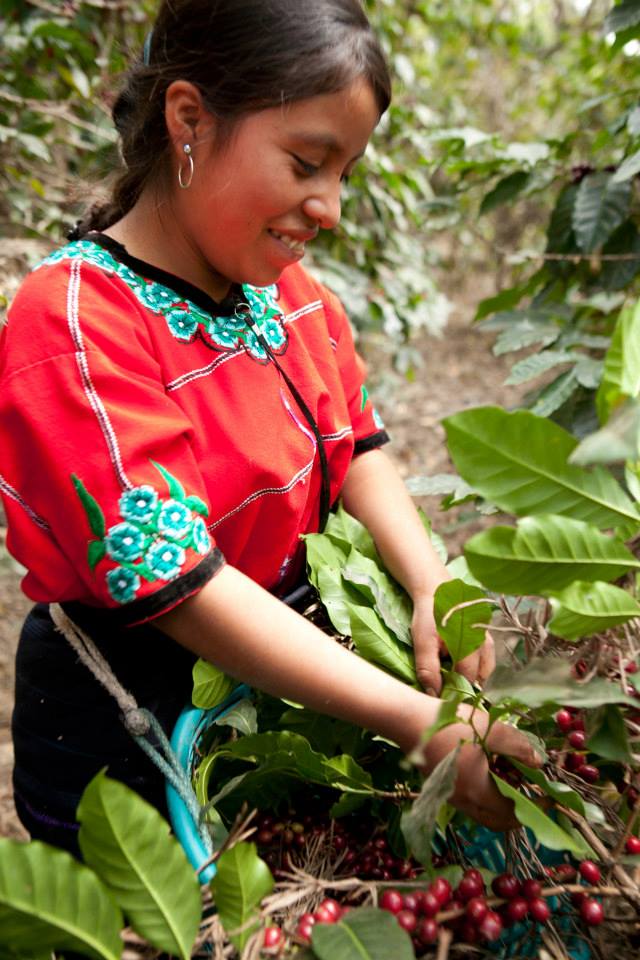 In 2014, the Iranian-American Laila Ghambari won the U.S. Barista Championships. While there is some diversity amongst the men who compete in barista championships—2014’s World Champion hailed from Japan—it’s rare to see women win at the national or global level. Ghambari has over 10 years of coffee experience and is currently the Director of Coffee at Cherry Street, her family’s coffee shop in Seattle, WA. She is committed to serving her local community, while also supporting the budding coffee culture in Iran. Whenever she visits family in Tehran, Ghambari meets with local baristas to share her skill and knowledge with them. She is an inspiration to Iranian coffee professionals and female baristas everywhere.

Founded in 2005, San Francisco’s Ritual Coffee Roasters is one of the most recognizable names in third wave coffee. Its founder Eileen Hassi Rinaldi not only represents a small group of female coffee business owners but she is also a major leader in specialty coffee. Ritual has 4 locations in the Bay Area and supplies beans to many independent coffee shops across the country. Hassi Rinaldi operates a growing company dedicated to ethical business standards. Ritual offers benefits, vacation time, and maternity leave to many of its employees, while also sourcing directly from farmers and investing in the infrastructure of their farms.

SOPPEXCCA is a coffee cooperative in Nicaragua founded in 1997. They are as dedicated to the quality of their coffee as they are to improving the lives of farmers. They are known for their inclusion of women, as well as their sustainable and organic farming practices. Fatima Ismael Espinoza is the General Manager of SOPPEXCCA, supervising the collective that consists of over 600 women and men. Espinoza and her fellow cooperative members are working hard to eradicate poverty in their community by encouraging farmers to diversify their crops, so that they’re not solely dependent on coffee, as well as ensuring that all children of farmers have access to an education. SOPPEXCCA is helping change the coffee culture in Nicaragua through better farming practices, fair trade ethics, and a democratic business model.

Angele Ciza owns and operates Kalico, a female coffee cooperative in the Southeast African country of Burundi. Being a landowning female coffee grower is a huge achievement in any country but especially in Burundi, one of the poorest countries in the world. Ciza employs about 100 women and helps pay for their children’s school fees. While her entrepreneurship is impressive, it’s her feminist spirit that makes her such a strong force in Burundi’s coffee community. 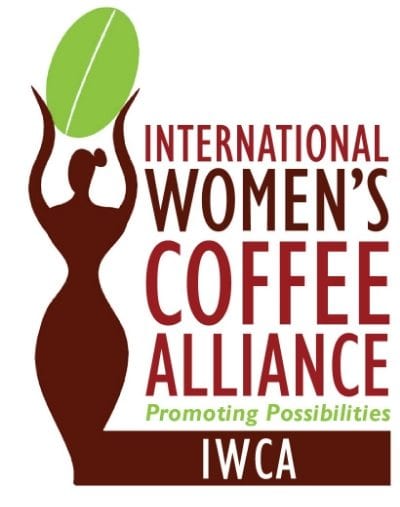 In most coffee producing regions, female farmers face economic hardship and gender inequality. But they remain incredibly resilient, working hard to improve their standard of living and their communities. It’s vital that we honor them not just by recognizing their work but by being conscious coffee consumers. Buying coffee from roasters working with female inclusive farms and collectives, that set their own prices, is the easiest way we coffee drinkers can help the industry progress.

To learn more about women in coffee, please visit the website of IWCA—the International Women’s Coffee Alliance, a nonprofit dedicated to recognizing and promoting the work of women in the industry.