What is Medicare Part D 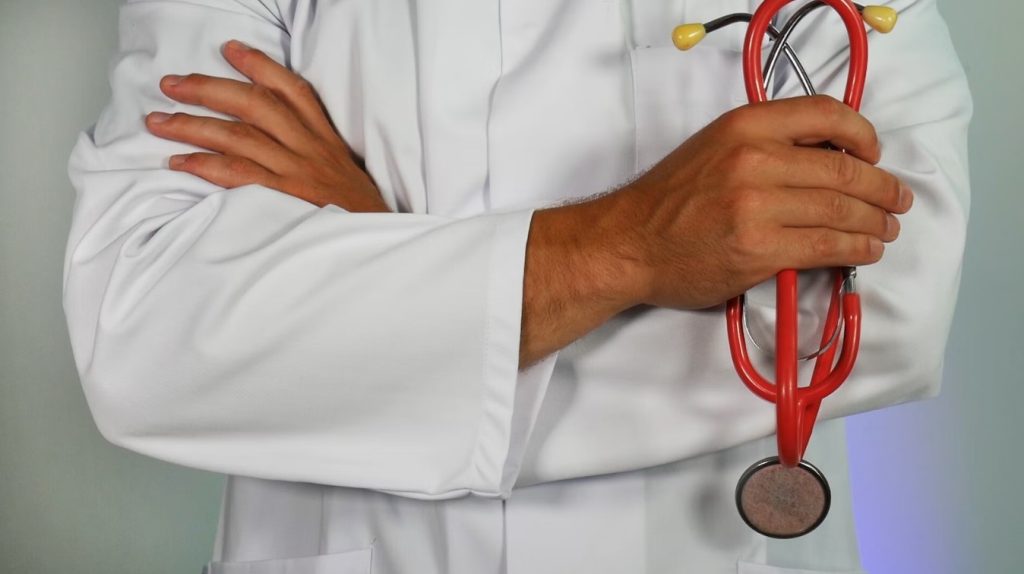 Plans in part D differ in terms of cost and drugs covered. They also change from time to time concerning prescriptions covered. Part D plan is optional and bought from registered private insurance companies. The program is primarily for people aged 65 years and above.

For every Part D plan, there is a list of covered prescription drugs. The list of drugs covered is known as the formulary. So, if your drug is absent from the formulary, you may have to pay out of pocket. Alternatively, you may file an appeal or request an exception.

Part D plans typically consist of less than two drugs per category. A drug category is a group of drugs administered to treat similar symptoms. Drug categories that have to be on the cover include:

In addition, part D plans cover vaccines unless otherwise covered in Part B. Drugs such as those which treat weight loss and over-the-counter are not covered. Nevertheless, Part A or Part B may cover specific drugs in certain circumstances.

Consequently, Medicare covers a wider variety of treatments. On the other hand, Part D deals with making the cost of drugs affordable for older people. Examining the formulary and choosing a Part D plan most suitable for your needs is important.

The following part highlights key facts you need to know about how the Part D plan works.

Medicare part D is open even if you are covered under Medicare. Opting into Part D will cost the same as other insurance plans. But you will be offered additional coverage for prescription drugs above what is offered through the Medicare plan.

So, you may consider Medicare Part D if you have unique health needs. On average, Plan D costs $32 monthly. Still, it may make sense to enroll for Plan D, depending on your health requirements.

Enrolling in Part D immediately after you qualify for Medicare is necessary. You may suffer a late enrollment penalty if you enroll after you are eligible for Medicare. The exception is if you are already covered under a creditable plan, the Veteran Affairs (VA) program.

Concerning standard benefits, Part D has several phases. For instance, there is a deductible, the initial coverage phase, the coverage gap phase, and catastrophic coverage.

Recently, the parameters for standard benefits have been on the rise. The implication is that the enrollees of Part D will be faced with higher out-of-pocket costs. It will, in particular, affect the deductible and the initial coverage phase. Eventually, you will qualify for catastrophic coverage.

When Put into perspective, there is a coverage gap for Medicare prescription drugs. And this is the temporary limit that a drug plan covers. When your insurer has spent a set amount on drugs, the coverage gap comes into play.

If the set sum is exceeded, you will pay for some drugs out of pocket. Then when the limit you can pay yourself per year (out-of-pocket threshold) is reached, the coverage comes in again.

Medicare drug benefit has always tried to limit the increase in out-of-pocket spending for Part D beneficiaries. Nonetheless, several factors continue to increase out-of-pocket costs for enrollees. Some of the factors include:

As a result, provisions are being implemented to address medical Part D issues, including enrollees’ hard cap on out-of-pocket spending. Similarly, the Federal Government is set to start negotiating the cost of drugs with manufacturers.

Besides older people, youth with certain disabilities and individuals suffering from the end-stage renal disease may need Medicare Part D. Your health might be good today. But in the future, you may need prescription drugs as part of your life. Federal Medicare may not cover some of the drugs you need. In such circumstances having Medicare Part D coverage can save you money for the additional drugs.