Something in the Air – Boulder’s National Center for Atmospheric Research

Humans have always had a complicated relationship with weather. Ancient cultures prayed and made offerings to gods in hopes of receiving conditions conducive to growing crops. Adverse weather, then, was often interpreted as displeasure on behalf of those same beings—a punishment for failing to observe proper rituals.

It doesn’t take a history scholar to understand this impulse. Weather, now as then, is both an enemy and ally. On one hand, it provides everything from the raw material for food—sunlight driving photosynthesis, wind the primary method of plants spreading their seeds—to something as simple as Colorado’s clear spring days and snowy winter months. On the other hand, its extreme forms can devastate communities or entire countries faster and more thoroughly than we ever could. 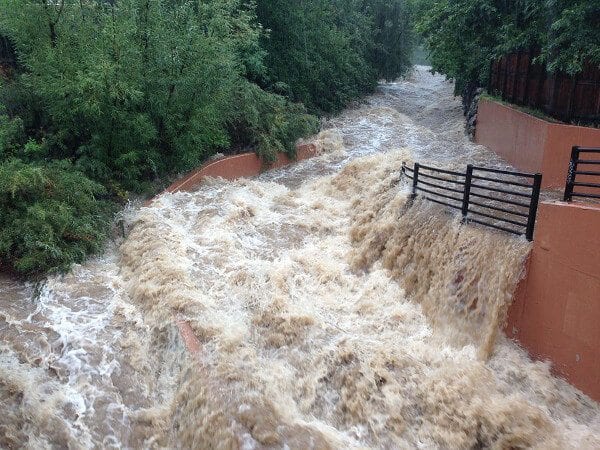 These days, understanding the mechanisms of weather is a matter of science. Everything from historical data, to hourly forecasts, to future models are handled by researchers, meteorologists, and supercomputers. And much of that work comes from the labs and programs of Boulder’s own National Center for Atmospheric Research (NCAR).

Bringing technology to matters of weather is itself a long tradition. From around 650 BCE, when Babylonians tried to predict short-term events on the basis of clouds, to 340 BCE, when none other than Aristotle wrote Meteorologica—offering theories on rain, lightning, and every phenomenon in-between—observations were king, but fell short in terms of accuracy. By the end of the Renaissance a new tactic was sought, which, in keeping with the scientific method, required more objective data. Nicholas Cusa described the first known technological measuring device—a hygrometer, made to record air humidity—in the 15th century. Galileo invented an early thermometer around 1592; Evangelista Torricelli invented the first barometer, to measure atmospheric pressure, in 1643. 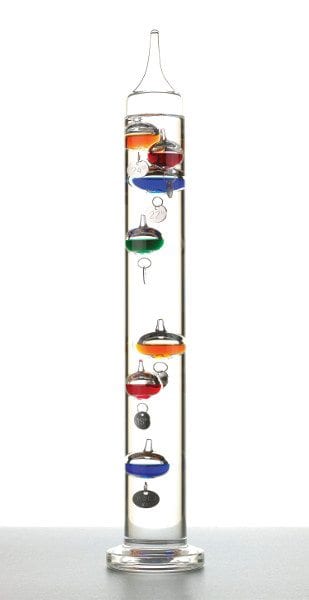 Fast-forward to the 20th century, where study and predictions were crucial to military matters. Among the logistics of D-Day, how, when, and where to land Allied troops in northern France was partly determined by weather. The understanding—or misunderstanding—of local climates played into the Korean, Vietnam, and First Gulf wars, as well. Fighting with or against weather events proved, in many cases, as important as battle plans.

In the late 1950s, fourteen universities banded together to form the University Corporation for Atmospheric Research (UCAR), with an aim of furthering weather, climate, and atmospheric study. By 1960, UCAR contracted with the National Science Foundation to form NCAR, in an attempt to better democratize their scientific goals. And in 1966, the Table Mesa facility—the once and future headquarters of UCAR/ NCAR—was opened to bring it all under one roof. 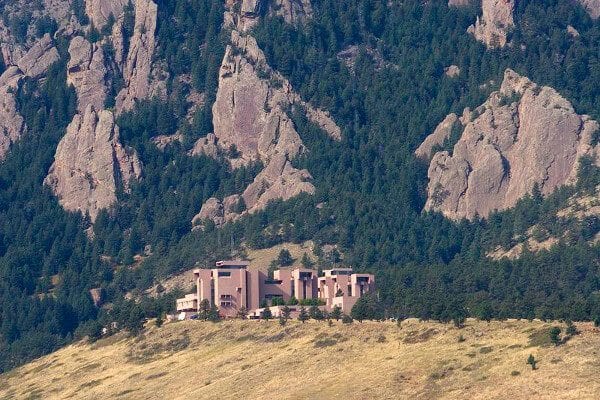 While the military still relies on predictions, in the 21st century, this science has spread to many other regimes. NCAR, with its associated labs and programs, is on the forefront of understanding climate change. With increased technological reach, they incorporate space weather—meaning, for example, coronal mass ejections from the Sun—into Earth System science, an umbrella term that includes all elements that affect the weather, climate, and other large-scale systems on our planet.

The reach of this work is hard to overstate. Whatever your preferred outlet for weather forecasts, it’s likely NCAR’s people and resources had a hand in bringing it to you. Wherever you fall on the political spectrum, the organization’s data provides factual footing. And like the proto-scientists of long ago, NCAR continues to improve observations, but takes prediction to the next level with supercomputers devoted to modeling everything from summer rains to the myriad possibilities that come with another round of El Niño in the Pacific Ocean. 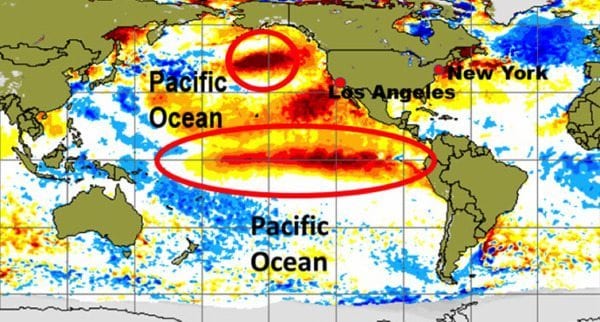 Though weather and its interrelated systems are complex, NCAR strives to understand it as never before. Maybe that will help tackle causes and issues associated with climate change, maybe not. Perhaps, as technology improves, we will come to grasp the full complexity of our planet, perhaps not. Regardless, NCAR will continue its work in Boulder’s backyard… because, as we know too well in Colorado, you don’t have to wait long for another shift in the data set.