As a student, I was witness to the Buffalo Pool’s construction over the course of my most recent semester. I stood on the other side of the surrounding chain link fence, hoping that I would one day get to jump into this mystical animal-shaped pool, which was nothing but a mess of dirt and construction equipment when I first saw it. Well, that day has come, and I have finally gotten to see the finalized pool. 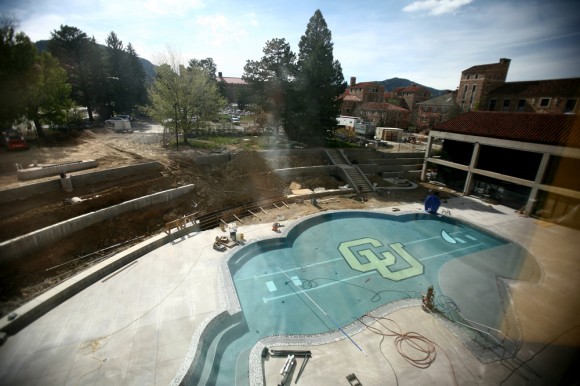 The pool looks fantastic and the many months of construction have clearly paid off. However, it’s no secret that this pool has been the spark of some controversy. It was part of the Colorado University’s $63 million recreation center renovation project, which is a considerable amount of money. Much of CU’s student population has been up in arms because of the choice to spend the money on the recreation center rather than putting it towards lowering the school’s tuition price. It is an understandable complaint, but it’s also worth noting that students voted to fund the pool through an increase in student fees back in October. I’m not here to focus on negatives, however. I’m here to point out the many good qualities of this pool, because despite its controversy, it definitely has its perks. 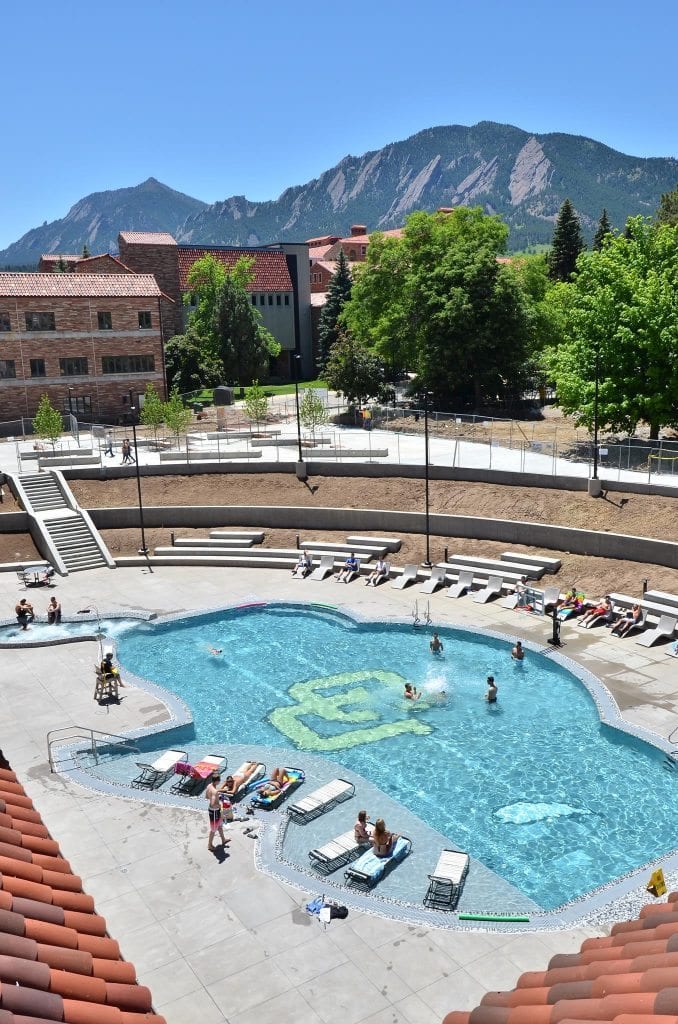 via Casey A. Cass

First of all, the pool looks great. This is certainly a pool that will drive more traffic to the school. Not many college campuses have an outdoor pool in the shape of their mascot, and it’s a really cool attribute to Colorado University’s already aesthetically pleasing campus. It’s also a great addition for CU students that live in Boulder during the summer, offering an outdoor pool that is specially catered to the college-age crowd right next to the recreation center. It’s certainly pretty convenient being able to cool off in an outdoor pool after an intense workout session. The pool’s heating system also uses recycled heat generated from creating the ice rink, which would have warranted a cooling tower if not for the pool. So really, the pool can be seen as a fantastic outdoor recreation area that  doubles as a heat recovery loop. That’s pretty freakin’ neat.

The pool’s hours are from 11 am until 7 pm, and admission is free provided that you’re taking summer classes. Students who are not enrolled in summer classes must pay either $6 per day or $13 per week in order to use the recreation center and its pool. The pool itself can be found at the recreation center’s western side, and can probably also be heard by its occupants consistently shouting “Let’s go Buffs!”