The People’s Republic of Smolder

According to some who don’t live here, Boulder is a bastion of agreement. Rumor has it we’re progressively—or insanely—liberal, perpetually supportive of all things fitness, and not only tolerate but court ideas considered fringe elsewhere. In other words, to those outside the bubble, we’re a city of single-minded, almost amoeba-like continuity.

Granted, when it comes to particular topics or causes, there is common ground. But don’t let the hype fool you. Below our seemingly homogeneous exterior, there’s roiling disagreement.

Lately, this has found a place in “right-sizing,” spearheaded by Boulder’s Living Lab and this week approved in a 7-2 City Council vote. The pilot program will convert portions of several two-lane roads into single lane versions, using the space to widen bike lanes and buffers that separate cyclists from traffic. 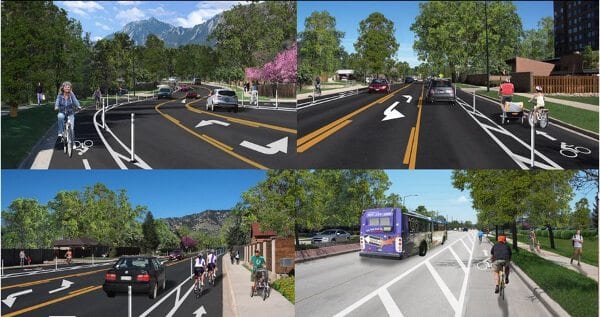 Given Boulder’s reputation, you’d think this would fall into rubberstamp territory for the public. But you’d be wrong.

Proponents claim the change will encourage those intimidated by existing lanes to trade cars for bikes, reducing pollution and increasing healthful activity. Opponents warn that already challenging traffic will become far worse, much like crimping a pre-clogged pipe. Supporters respond that more traffic delays could result in more public transit use—from the playbook of “frustrate them, and they will adapt.” Dissenters counter that city buses cannot pass neutrino-like through other vehicles, and additional gridlock in several areas will create ripple effects across the system.

In essence, it’s a battle between practicality—that, despite computer models predicting otherwise, fewer lanes equate to greater delays—and potential—that, in keeping with the city’s ethos, we will all be saved from ourselves one drip of sweat at a time. 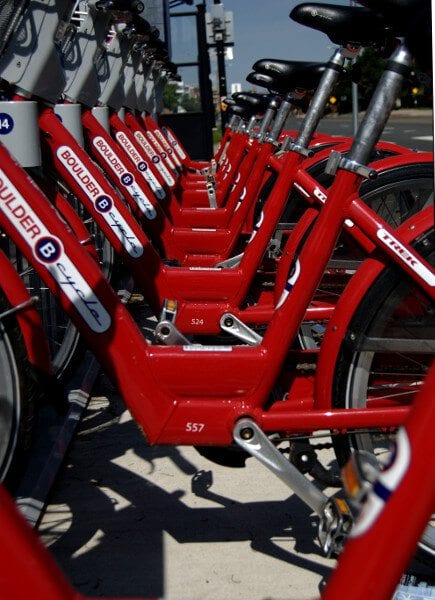 Some perspective is never a bad thing, of course. Last year, Boulder was rated the sixth most bike-friendly city in the country. Better than eighteen percent of the population regularly pedal to work, with another twenty percent walking, as cited in a 2013 report. With that in mind, this argument could be seen as splitting eco-friendly hairs. In truth, it is.

Seemingly, Boulder will be the first city in the country to repurpose car lanes in this way. And don’t worry, we will hear about it… honorifics like “least obese community” and “bike-friendly” never apply themselves. 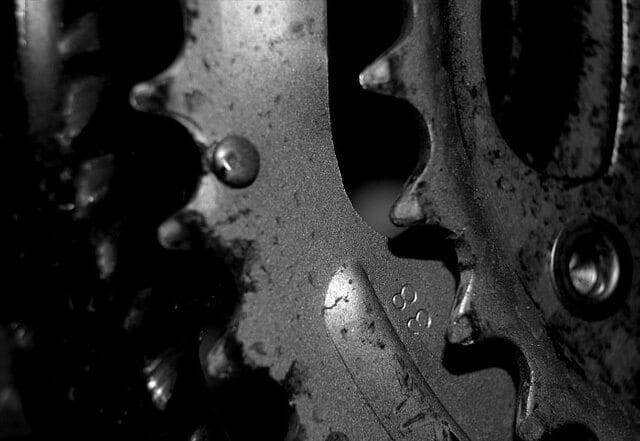 When it comes to issues of disagreement—even if the source wouldn’t make it as far as planning, let alone implementation in most cities—there’s passion in the rhetoric. Beneath our outwardly unified crust smolders dissent, particularly when one population’s vision of an ideal Boulder grinds against that of another. Sparks result. Fissures, for better or worse, are inevitable.

Bikes laying claim to car lanes is the latest incarnation, but remains unsettled. City Council vote or no, debate goes on. And make no mistake: experimentation, like the friction it creates, won’t end with this summer’s trial period.