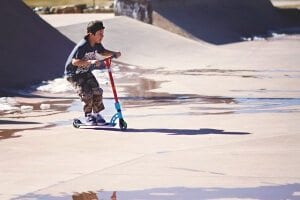 I dare you to try and keep up with this energetic 11 year old!

On an unseasonably warm winter day, Logan and his friends were hanging out at the skate park doing one of his favorite things…scootering! He switches between a trick scooter and BMX bike practicing jumps and moves until each one is mastered to perfection. Logan’s fearlessness was evident as he flew through the air repeatedly landing with ease each time.

When he isn’t playing around on two wheels, Logan is home with his family. He lives in Lafayette with his parents and has two older brothers and an older sister along with a dog, three guinea pigs and some lizards. The family has only been in Colorado for a few years but Logan loves it here and has made some great friends.

Some of Logan’s favorite things are skate parks, watching tv and playing video games, riding around on his bike with friends, sushi and banana splits! He likes school too and as it is for most 11 year old boys, recess is his favorite part of the day!

It was awesome watching you Logan, keep up the good work! 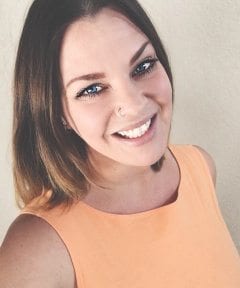