Faces of Boulder – Pic of the Day – Cody! 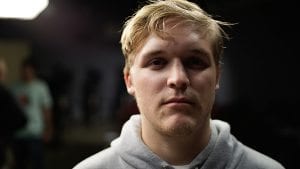 You may not know this but Matt Stone and Trey Parker were CU film studies graduates. The first episode of South Park was animated right here at CU, in the basement of Macky Auditorium actually. Cody is film student at CU as well and he has grand plans for his career. Like Parker and Stone, Cody’s interests lie in animation. He recently returned form a trip abroad in Japan where the culture and art undoubtedly influenced him in creating his Junior years film. Next fall, Cody will spend the entire year articulating his thesis film, again animated. Keep an eye out for Cody Arizona Storm, his films will be invading your TVs and Netflix’s in the very near future. 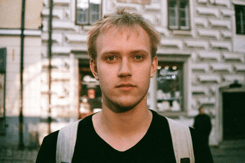