Home » Blog » Business » Graduates VS the Cost of Living: A quick thought

Graduates VS the Cost of Living: A quick thought

All signs are aimed towards Boulder’s success: Google’s proposed new campus; the surmounting success of the startup accelerators, and startups in general; the combination of entrepreneurs, major collaborative workspaces, and the growing economy that surrounds this mountainous bubble of a city. Though, what does that mean for the little guys trying to make a start? Further, what does that mean for the college students that just graduated?

According to Forbes, Boulder’s cost of living is 18.4 percent above the national average. That number should be increasing here shortly in the next few years, and is helped by that growing technology community we are seeing boom down town. I even have been hearing that in the next three to five years if you aren’t making over $100,000 you won’t be living in Boulder city limits. That scares me.

It is scary because it seems like there is nothing we can do. Boulder is on it’s own path and there isn’t much room for people who aren’t making some serious money to tag along for the ride. Fresh college graduates are either going to continue to pay the average $700 to $1,000, or more on a bad apartment stuck on the hill, or they will be driven out into one of the surrounding towns. (Which doesn’t offer much in the low-cost housing, anyways.)

For me, I have two options: find a high paying job that will be sufficient enough to keep me close to this growing community, or move away. Two very different options, yes, but two very realistic views of how newly graduated students are approaching this town. Needless to say, Boulder is becoming more expensive than it already is. The surrounding towns are not cheap substitutes anymore. Jobs are increasing, but so is the number of job seekers in the area. The economy is growing, but the pressure to make enough is, too.

We have a forecast that says this town will run on big money and those who can’t make enough just won’t be here. 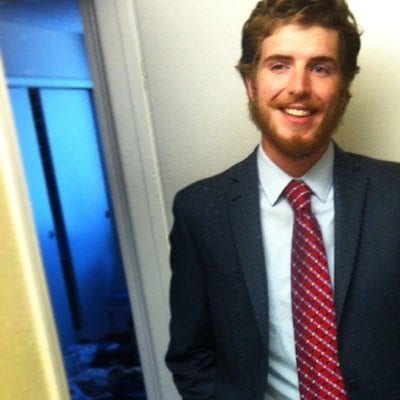