People eating people is messy business. No surprise there. The Walking Dead, for example, paints a serious portrait of life in a world overrun by flesh hungry citizens—from the psychology of survival, to logistics of remaining ahead of a horde. 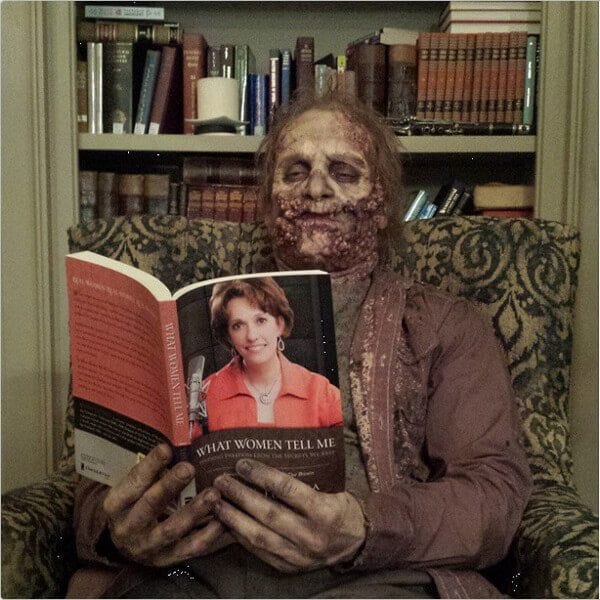 Boulder and CU-Boulder take a different approach. We’re not talking zombies, of course, but something no less unbelievable, and a lot more real.

Gold and silver were kings of the Four Corners region in the late 19th century. Add homesteaders traveling westward, as well as a hearty sense of wildness, and you got the bedrock of the Wild West.

Alferd Packer was typical of that time. Born in Pennsylvania, he came west for adventure, space, and to capitalize on mining. Reality, though, didn’t meet expectations. He found work, but mostly chased booms and the towns they created. Fur trapping was flirted with, and no doubt a few shots of whiskey were involved. The West was as difficult as promising.

But Alferd talked a big game. In 1873, he convinced a group from Utah Territory he could lead them safely into the Colorado gold fields, despite the coming winter. Details of what followed are sketchy, but here’s the takeaway: emerging from the mountains of southwest Colorado months later, he was the only one of his party alive. 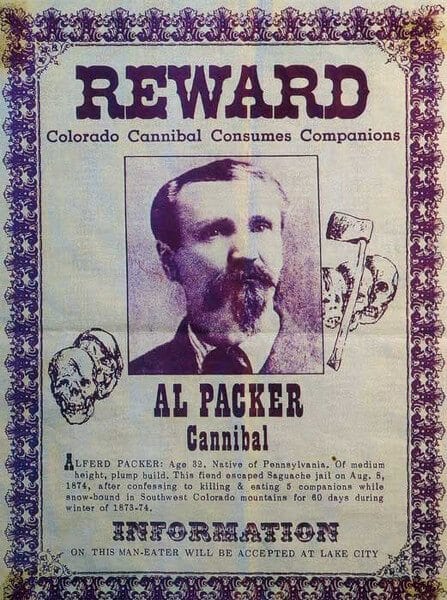 Packer was eventually tried and convicted, admitting to cannibalism. As with the Donner Party in California, he plead hopelessness when snowbound. Unlike the Donner Party, Packer was deemed a devil rather than a victim of circumstance.

In 1968, enter CU-Boulder. Administrators decided to open up to students the naming of their cafeteria in the UMC. After ideas were floated and voted on, a winner emerged: The Alferd G. Packer Memorial Grill (“Have a Friend for Lunch!”). 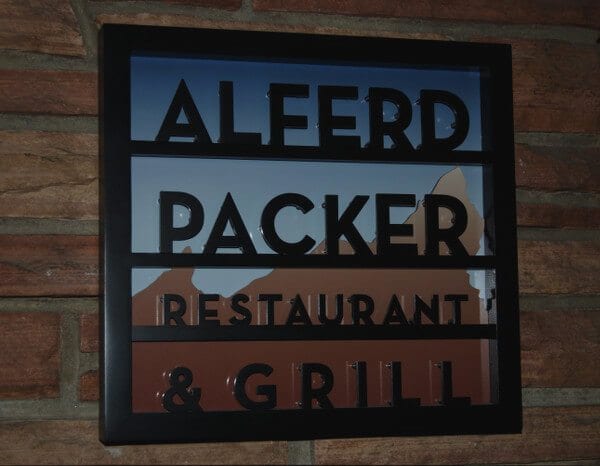 It was a reflection of Boulder and CU—quirky, with a wild sense of humor. Years later, in that same environment, Matt Stone and Trey Parker began finding their voice. As film students, they embodied quirk, animation classwork setting the stage for what would become South Park.

Before that, though, was Cannibal! The Musical. Started as a class project, it was Stone and Parker’s first big swing, complete with B horror movie scenes of cannibalism, Film department faculty filling background roles, and jaunty tunes poking fun at Gilbert & Sullivan as much as Old West tropes. 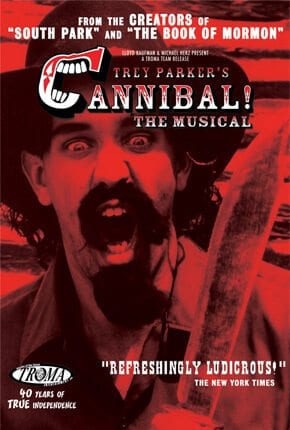 Alferd Packer didn’t live here, but Boulder and CU’s sense of humor adopted him as an unofficial mascot. Stone and Parker’s comedy is hard to claim, but it’s clear coming to CU had a lasting effect.

Though lacking zombies, we do have at the core of Boulder a monument to the country’s only convicted cannibal. For all our self-seriousness, there’s also self-deprecation. You see that sensibility in Cannibal! The Musical, South Park, and even in the Tony Award-winning Book of Mormon. Everything comes with a wink; part enthusiasm, part sarcasm. And nearly fifty years since the Alferd Packer Grill was christened, we’re still enjoying the punch line.