It’s a phenomenon that’s generating nearly four billion in revenue a year and conversely, is also projected to cost employers an estimated six and a half billion dollars over a 17-week period. When you calculate the amount of time spent by those involved with it into dollars, along with the advertisements, and other money generated as a result of its existence, Forbes calculated its potential worth at 70 billion. It has hundreds of websites, businesses, and sports networks dedicated to it. There’s even an entire popular TV series about it. I’m talking, of course, about fantasy football. 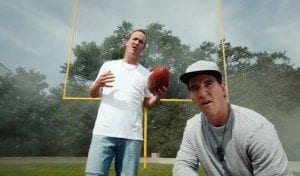