The Rebuild We Never Saw Coming

The word rebuild is a rarity in the Denver Bronco vernacular.  With more Super Bowls than losing seasons, the rebuilding process is saved for teams like the New York Jets, Cleveland Browns, and San Francisco 49ers.  Teams that are rebuilding don’t go after top free agents, don’t draft Bradley Chubb over rookie quarterbacks, and they don’t have player contracts like Case Keenum, Emmanuel Sanders, or Von Miller.  John Elway doesn’t rebuild, he reloads.  A missed field goal here and a lucky break there, and Denver would be right in the thick of it, we rationalize.  Well, sorry Bronco Nation.  Not only is Elway rebuilding, but he started three years ago. We just couldn’t see it. 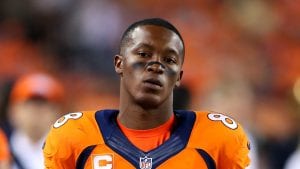 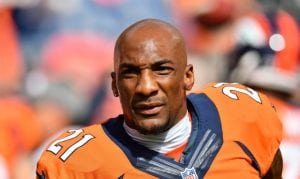 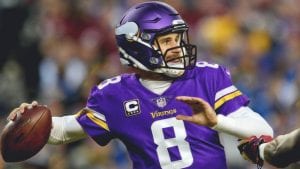 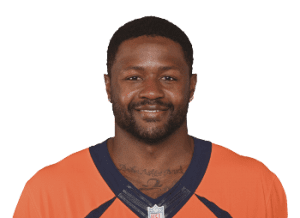 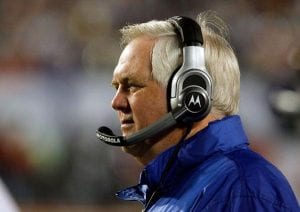 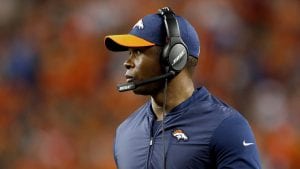 I get it. It’s easier to think that Demaryius has lost a step and it was a solid business decision, same with CJ and Aqib, that Keenum was the second best free agent QB on the market, that Vance was supposed to be the next Sean McVay, that we just missed out on Cousins, just came up short to retain Wade, that Chubb isn’t a replacement for Von, that last year’s 5-11 record and this year’s 3-6 were a fluke, and that Elway and the Broncos are just a missed field goal away from being back in the playoff hunt.  Because nothing is harder than accepting that horrible, unspoken word.  Rebuild.

Alan Tapley
Alan Tapley is an educator, author, and blogger who has lived just outside of Boulder for the last twenty years.  His published work includes two novels, two children’s books, a series of cartoons in the Minneapolis Star-Tribune, and multiple sports related articles. His love for family and the state of Colorado is only matched by one thing, his passion for sports.  The first baseball game he ever attended was at Wrigley Field, before there were lights.  At the final Bronco game at the old Mile High, he allegedly cut out a piece of his seat in the South stands.  But regardless of being here for the Avalanche’s last Stanley Cup, the Rockies only World Series appearance, and all the Broncos’ Super Bowl Victories, his wife never fails to remind him that he wasn’t at the University of Colorado in 1990, like she was.  The year the Buffs football team won the National Championship
See More Articles From Alan Tapley
Tagged: Aqib TalibBrandon McManusCleveland BrownsDemaryius ThomasDenver BroncosEmmanuel SandersJohn ElwayJosh McCownKirk CousinsNFLrebuildSam DarnoldTramaine BrockVance JosephVon MillerWade Phillips