I’m no Oprah, but I do have a lot of well-known favorite things: puppies, blankets, parks, mountains, warm food . . . And in a ranking of my favorite things, traveling scores highly, while spending time in airports places very low.

The combination of sitting still for a long time, falling asleep in strange and uncomfortable places, eating processed food, feeling the effects of dehydration, and generally feeling greasy makes me want to get out immediately.

Luckily, some sweet humans have built yoga and meditation rooms in a few airports to help out us uncomfortable travelers. I’ve spent a decent amount of time in the yoga room in O’Hare International Airport, and it’s wonderful: available mats, bamboo floors, mirrors, and—at least in the wee hours of the morning—it’s pretty much empty. 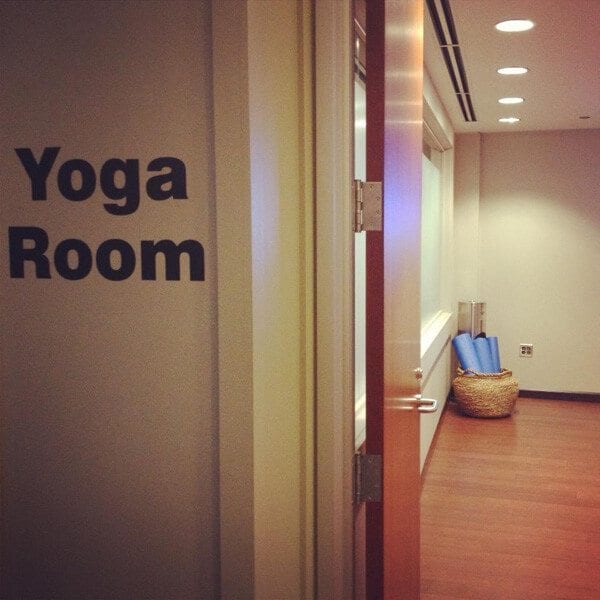 Other airport yoga rooms include:

Located near gate 69 in terminal 3

Located on the second floor

Located in terminal 3 near the USO

Located in the C concourse

Located in the SkyTeam Lounge 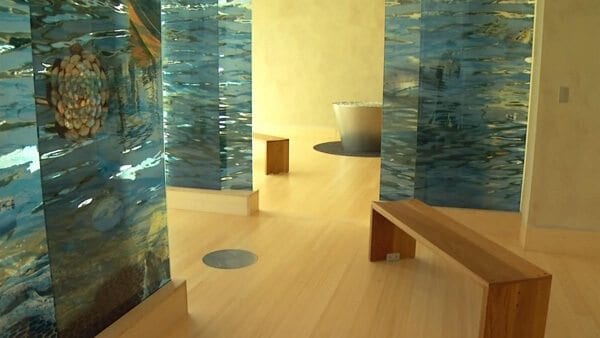 A few airports have also rolled out meditation rooms in varying degrees. These include:

Located near the terminal 2 ticketing lobby

Once you get into one of these rooms, what do you do? My favorite way to do an at-home or at-airport practice is to start moving without thinking too much and let my body tell me what it needs. However, if you’re on the newer side to yoga, it might be worth checking out a yoga app to get started. This site and this one offer reviews for a few paid and free yoga apps.