Archive for the ‘ Featured in Niwot ’ Category 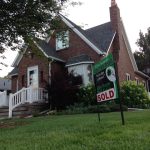 Chief Niwot and the Curse of Boulder Valley 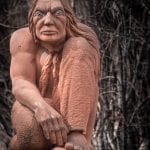 Chief Niwot (which means “Left Hand” in English) was a leader of the Southern Arapaho tribe born around 1825. He spent a great many winters in Boulder Valley, particularly at Valmont Butte, which is considered a sacred site for the Southern Arapaho. In 1851, the United States signed the Treaty of Fort Laramie with the Arapaho, Cheyenne, Crow, Sioux, Assiniboine, Mandan, Hidatsa, and Arikara nations. In it, US government acknowledged that much of the land between Oregon and the Rocky Mountains belonged to these tribes and in return, the Native Americans would allow wagon trains... Read More

Top 3 Things to do in Niwot 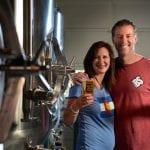 Motto: “Our Pride is our Life” (Niwot High School) 1. Get a taste of “beervana”   Bootstrap Brewing, home of “beeravana” and local brews, boasts an extensive menu, including their own brews which can be found in stores across Colorado. Bootstrap Brewing also hosts food trucks, local bands, open mics, game nights, and more! 2. Attend First Friday Art Walks First Friday Art Walks, sponsored by the Osmosis gallery in Niwot, occur all year round on the first Friday of each month. Local businesses stay open late and offer food and refreshments to attendees.... Read More 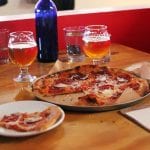