Home › Blog › An Island on the Hill – Boulders Tulagi Bar

An Island on the Hill – Boulders Tulagi Bar

Through a combination of nostalgia and legend, some pieces of Boulder never fully disappear. Maybe the best example was an ordinary building in the middle of the Hill known as Tulagi. 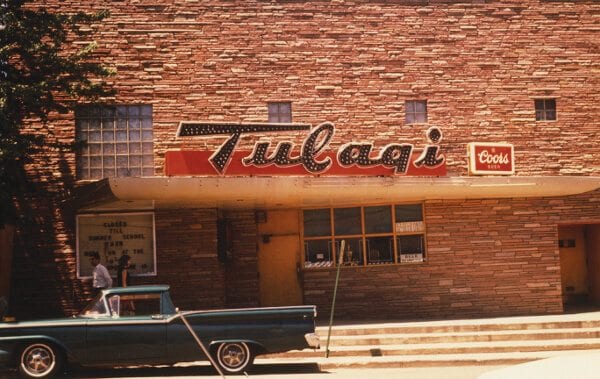 On walking inside, you were hit with the smell of decades of beer being poured, consumed, and spilled. Past the Tiki-ish foyer, you were deposited into the venue, with an open dance floor as simple as the stage at its head. On either side were raised sitting areas with built-in benches and stacked-stone walls, under-lit to give the feel of a cavern-come-club. Surrounding was a mural with various scenes—all sun-drenched and palm tree heavy, as if plucked from a south Pacific dreamscape.

That dreaminess was no accident. Ray Imel and Rex Bailey bought the former boarding house in 1950. Ray’s son explains, “My father had this dream in which he was… cast adrift and finally came across this nice, sandy, palm-studded beach.” The elder Imel, given a chance to open a club of his own, named it for the island he dreamt of. Once the south Pacific-inspired mural was painted by family friend Ed Whitaker, Tulagi was officially born. 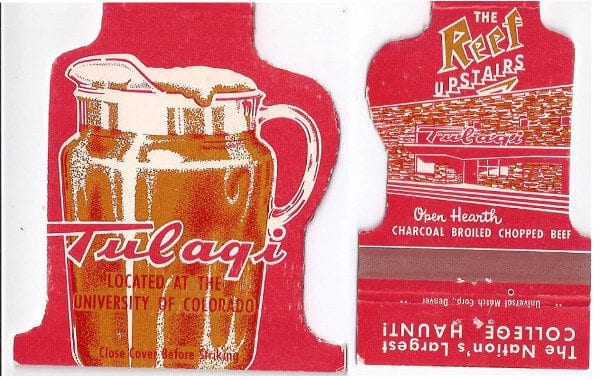 Through the 50s it was known as a sometimes raucous “beer tavern,” Imel having purchased the local Coors distributorship, selling 3.2 brew by the pitcher. It was popular, being mere yards from the CU-Boulder campus and surrounded by nearby fraternity houses.

Beginning in 1959, when Matt Rauen bought the lease, Tulagi became an important stop for live music. That year, a band called the Stormtroupers began a residency; within five years, and after trading blues-rock for surf rock, they would be known as the Astronauts: RCA Records’ countermeasure against the Beach Boys. 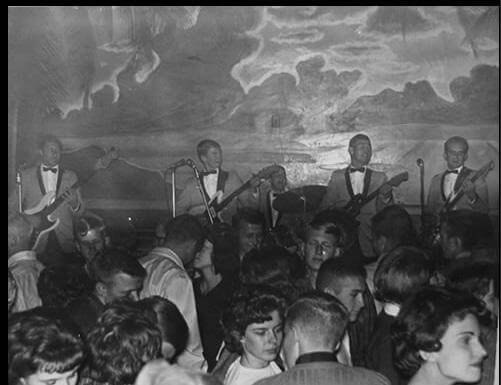 The Astronauts at Tulagi, early-to-mid 60s

In late 60s/ early 70s Herb Kauvar, owner of The Sink, purchased the club and installed Chuck Morris as manager. From then through the late 70s Tulagi was a must-stop for many blues, rock, and fusion acts. The Eagles played several early shows at the venue, as did the likes of Linda Ronstadt, the Doobie Brothers, John Lee Hooker, Bonnie Raitt, ZZ Top (allegedly in their first show outside of Texas), and even Miles Davis.

Tulagi’s status as a lovably quirky venue continued, attracting acts from the entire spectrum of music. It remained defiantly itself, legend saying that even the mural was protected under a clause of the lease. It became funkier and funkier over the years, but remained charming. 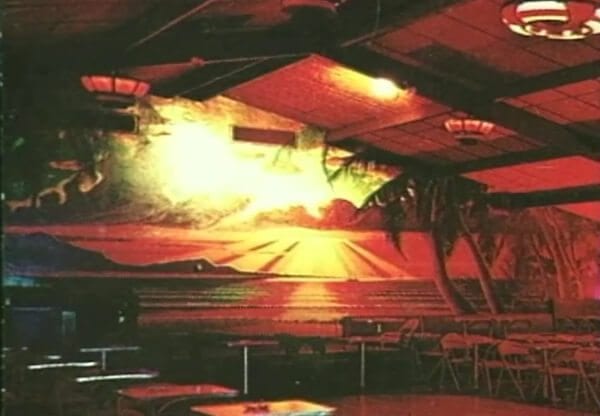 Unfortunately, after the 70s heyday, it changed hands many times. Scrapes with Hill neighbors were common; liquor licensing and other issues haunted. Finally, in 2003, tax agents seized the club. As a result, both the venue and its liquor license were sold to the owners of the adjacent Fox Theater.

Plans were purposed to bring it back, but a combination of money and more than a few complaints from neighbors led the Planning Board to reject any attempts. The real estate company that purchased the building converted it into a multi-use retail space, and today it houses several small businesses. 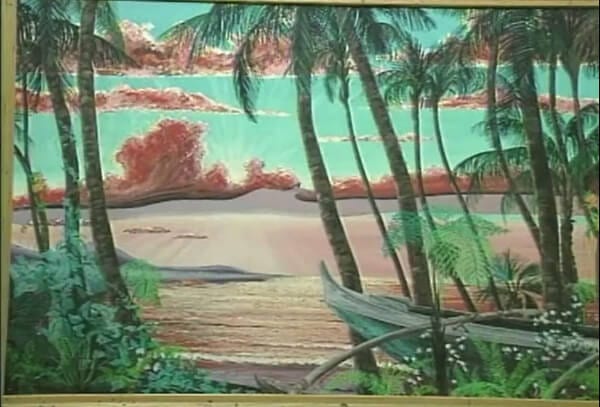 For those who saw a show there, it was unforgettable. The sound wasn’t great, the mural was faded by age, and the place smelled like sweaty beer, but that made it great. Walking in, even in the early 2000s, there was charm in its flaws. It felt like somewhere music was supposed to live.