This article explores the roots of Halloween, and how reverence for ancestors is a missing piece in modern culture that can catalyze huge transformation when you focus on it.

Halloween is the midpoint between the fall equinox and the winter solstice, thus one of the ceremonial times of many pagan traditions. In Gaelic tradition, this holiday was originally called “Samhain” (pronounced “sah-win”) beginning at sunset on October 31 and going until sunset on November 1.

Pagans believed that this was one of the times of the year when the “veil” between the living and the spirit realm was the thinnest. 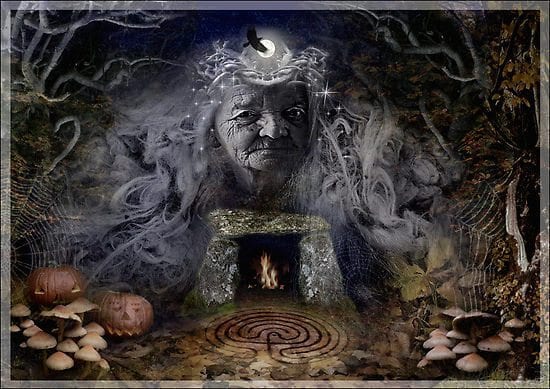 There are accounts of Samhain traditions including dressing up in costume as early as the 16th century– likely to mimic or ward off the spirits that were believed to be meshing with the living. There are also stories of people going door to door collecting treats and reciting rhymes in these early times.

Making offerings of sweets and altars for the dead during this time is consistent across cultures. Christianity celebrates “All Saints Day” and “All Souls Day” in this fashion, as do Hispanic cultures around the world on Dia de Muertos/Day of the Dead (November 1)– thought to originate from an Aztec tradition from Southern Mexico. 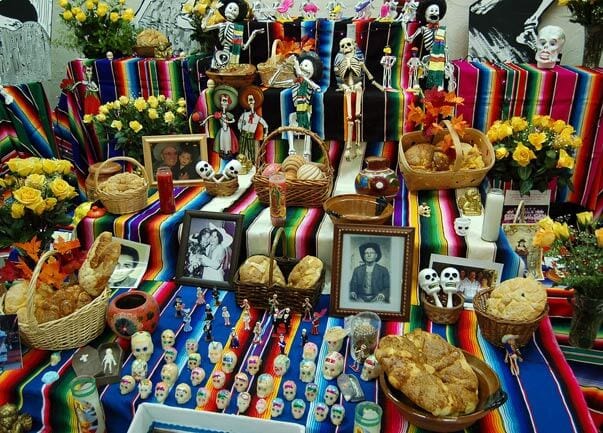 While ancestral ceremonies are common in every part of the world, the Halloween/Day of the Dead holiday is really the only time where there is any widespread trace of this tradition in the US today. That said, Halloween in the US is really more about imagination and fear than a reverent honoring of the spirit realm.

As a “ melting pot” that has grown through the pioneering spirit of people often leaving their families in pursuit of a better life, there often seems to be a void for people in the US when it comes to understanding their ancestors and their lineage. There’s a definite emphasis on looking forward in this modernized culture, and death and the dead are commonly a taboo subject which tends to be avoided. 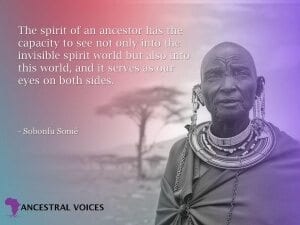 However, a practice called “Family Constellations” that merges western psychology with African ancestral healing traditions advocates the importance of working with one’s ancestral lineage in order to clear unconscious patterns and experience greater wholeness and transformation.

At this time of year when pagans believe “the veils are the most thin”, consider paying homage to your ancestors and loved ones who have died by lighting a candle, burning smudge, or creating an altar with photos or symbolic offerings. 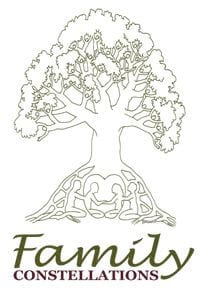 May your Halloween (Samhain) be transformational! 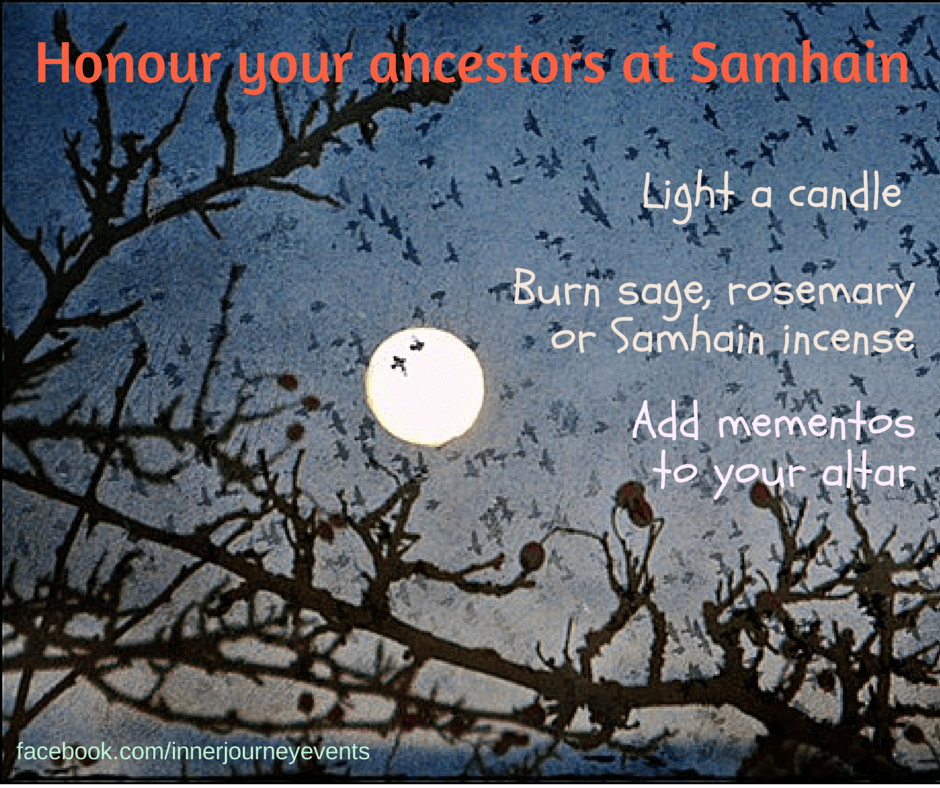 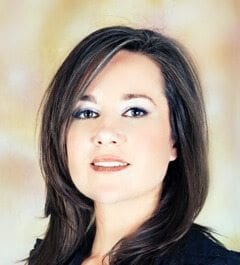