Hikes in the Front Range are easy, the grasslands slowly fade into open Ponderosa Pine forests, and elevation builds gradually. Slowly, a looming forest distorts the city noise, and thoughts easily drift away from the stress of everyday life. As the slopes steepen and weather becomes more temperate, the open Ponderosa pine forest fades into a mesh of Douglas Firs and large boulders shape the trails. The sound of a small creek replaces the need for a soundtrack; sunglasses are no longer necessary as ever-thickening canopy blocks the rays of the sun. 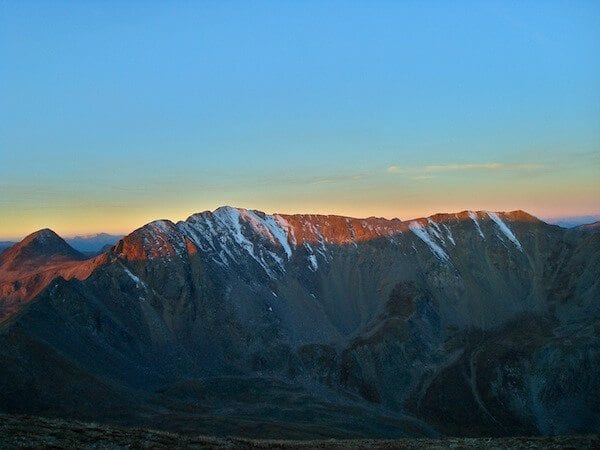 Time seems to slow and tensions diffuse, as if brought back to a primitive day when humans belonged, together, in deeply shaded forests. Soon, it seems natural to engage others along the well-worn path, and unnatural to turn inwards towards ego and earphones. Walking in the forest, the act of simply removing oneself from the city creates a culture of contentment and comfort.

I went on a hike through Chautauqua this past week and counted the number of people who asked: “Hey, how’s it going?” Twenty-two people. In the duration of maybe two hours, on a hike that couldn’t have been more than four miles, twenty two people asked how my day was, granted it could just be a formality, a question asked without expecting an answer, but still, this is special. Maybe it isn’t just hikers, friendliness is certainly not exclusive, but there is something special about the bond you share with other people when you are walking around in the woods. 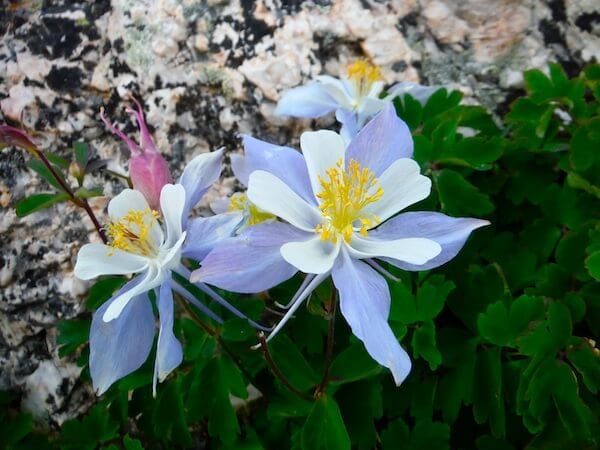 On days like this, I cannot help but to compare these encounters with those on any other day, in any place other than the outdoors. Even in the laid-back, friendly town of Boulder, CO, people always seem to be in a hurry, without the time or the mindset to even flash a smile. Chautauqua is only a few miles away from downtown Boulder, and the vast majority of Boulderites have spent time on the trails in the Front Range, waving at and engaging other hikers along the way. However, with the hard feel of asphalt under their feet these same people pass by awkwardly, tuned into their own bubble.

Maybe the reason for the separation is simple; maybe people don’t have the time. However, the difference seems to be more than that, it is sentiment embedded in culture, removed only by a few miles and a lot of trees. The people though, they are no different. More often than not, they are probably the same people who waved at one another along the Blue Bell path but refuse to acknowledge each other along Pearl Street. The paths along Pearl are concrete and worn, they flow just like a river through an ancient streambed, only they embody the energy of a manmade landscape as opposed to the force of water molecules over debris. 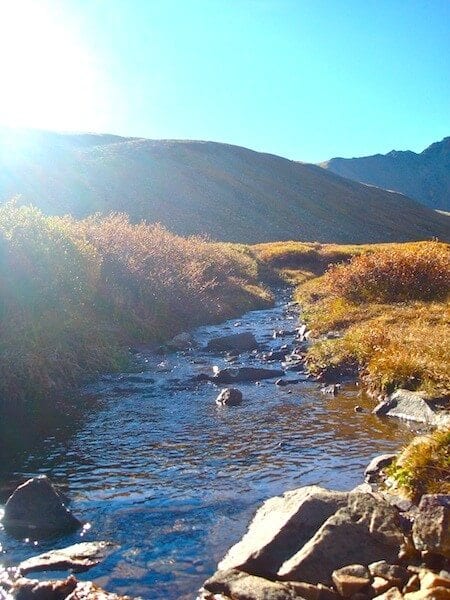 Hiking is certainly not about the people, it is about the peacefulness found only amongst an abundance of nature. Yet hiking, or merely wandering through the forest, shows a side of humanity lost in the midst of concrete walls and reflective windows. A side that is fragile and becoming rarer and rarer as cities grow and the wilderness is lost. So go wander, get lost in your thoughts and find contentment, slow down and enjoy the landscapes and people that you pass, whether along a beaten path framed by pines and tall grasses, or along paths well-worn by high heels and coffee stains. 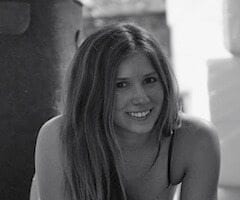