There’s an old saying-slash-cliché that goes, “everything old is new again.” We’ve all heard this, and have likely experienced it firsthand. Nostalgia is a powerful mechanism, particularly when coupled with irony. Some resurgences, however, though they might start that way, end up finding life of their own.

In Boulder—both the city and county—we’re seeing one such situation. Despite our region of the Front Range becoming increasingly known for start-ups, particularly of the high tech variety, low tech has its place too. Here, I’m talking about the unassuming pastime of times past: pinball.

Though advancements have come along since pinball’s various heydays—multi-level tracks, more lights and music, more elaborate video screens—the heart of the game is purely analog. A metal ball is shot through a trough by a spring, whether automatic or user-controlled; the ball’s decent is dictated by the angle of the wooden, brightly painted base; at least two flippers are used to keep the ball in play, again, either by the user’s strength or the servos embedded. In essence, that’s it. 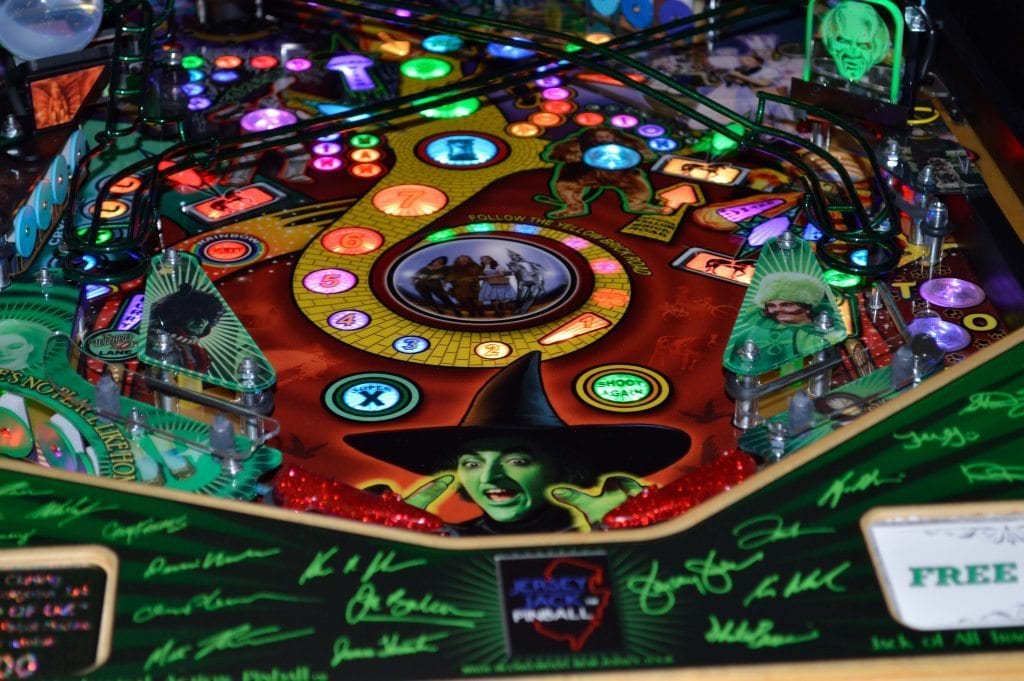 Unlike the 1980s arcade video games that supplanted pinball machines—let alone the quantum leaps seen in console, PC, and mobile video games since—there aren’t bosses and their e-minions to overcome. There are no weapon or hit combos to be had, no in-game achievements collected and tracked automatically by username. And if you’re looking to play online with someone across the world, this simply isn’t the type of game to provide that experience.

Though some of the smartphone-native generation might see that as a drawback, it is these same qualities that attract others, and engender passion. Modern devotees have their own techniques, but the core of pinball remains as it ever was—one player at a time pitting him or herself against the obstacles laid before them on a physical machine. Beneath flashing lights, quickly up-ticking scores, and a cacophony of sound effects, it’s still about a person’s reaction time versus the pull of gravity. 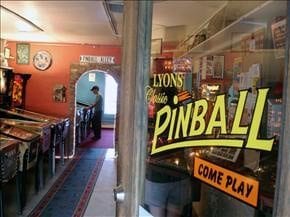 More than a few have come around to the simple pleasure of pinball, as evidenced across Boulder County. Lyons Classic Pinball, for example, sporting about forty machines, has been a mainstay of Lyons’ main street for thirteen years. Louisville’s Tilt Pinball—a newcomer, opening in 2014—has quickly gained a following, while Boulder’s Press Play Bar has become a regular spot on many people’s night out on Pearl Street.

While Tilt Pinball and Press Play offer arcade video games, as well as other options—in concert with alcohol—pinball enjoys a special place of distinction in each. So much so that, in the case of Press Play, an ongoing Boulder Pinball League has been established, operating much like a bowling league. Aficionados up and down the Front Range can enter various tournaments as an individual or a team. Players can even sign up with the International Flipper Pinball Association, which, aside from keeping people up-to-date on the latest in pinball news, allows them to be ranked with other members. And with so many fun-oriented spaces available any night of the week, casual lovers can easily walk in and play machines at their leisure, with or without a cocktail accompaniment. 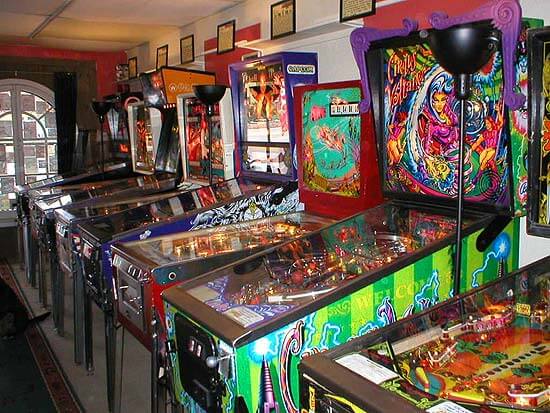 Really, that’s the beauty of pinball. As with most things big and small nowadays, seriousness abounds, if that’s what you’re looking for. Yet, simultaneously, no one forgets we’re talking about a simple game with simple rules. Whatever the motivation to play, there’s something there.

Perhaps this resurgence—like bocce ball, board games, and decidedly ugly clothing—is another hipster fad. Perhaps this early 21st century rehash of late 20th century entertainment is a blip that will soon be forgotten. We’ll have to leave that for future sociologists and pop culture pundits to decide. In the meantime, though, I say it’s worth enjoying something tactile and simple. 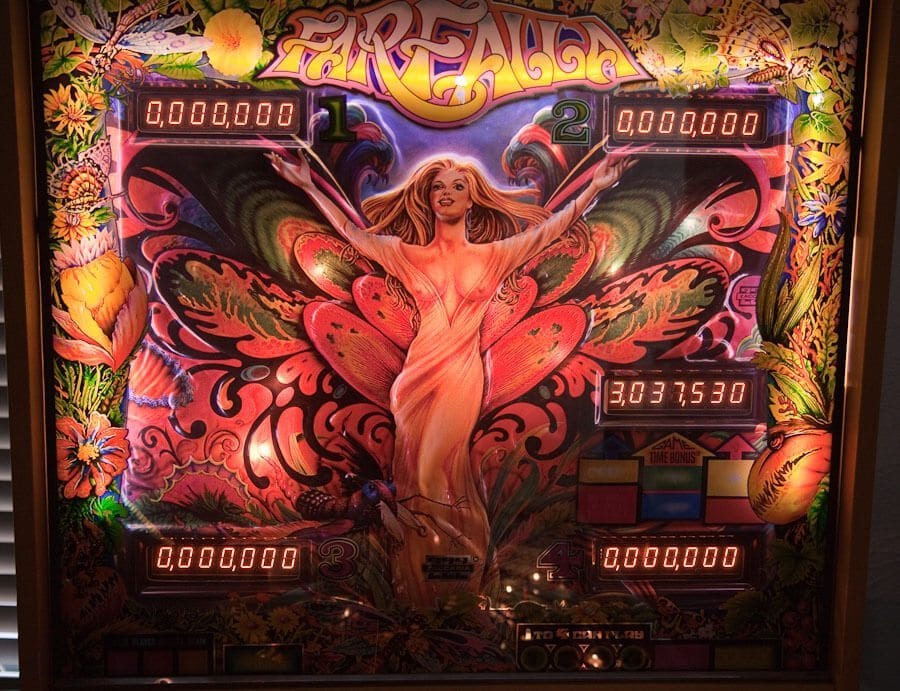 You can think it’s quaint or frivolous, a throwback or a rediscovery, but whatever label you want to apply, one thing is certain: pinball, when taken on its own terms, is just fun. That, rather than processing power or arms race-like competition to introduce new downloadable content, is the point. One nudge, slap, or multi-ball unlock at a time, there’s pleasure in playing and being played by something in front of you, that reacts to you, with no buffering required. If you learn to love flippers and the art of painted-glass back plates—while avoiding the tilt, of course—you might be surprised how much joy can be had in simplicity.