What if John Elway could fix his quarterback quandary by acquiring a veteran that threw for 26 TDs with only 5 picks, and over 4000 yards this season?  And what if this QB didn’t cost Denver its first-round pick (#5 overall) and was practically gift-wrapped to the Broncos from a division rival?  Sound crazy or sound thinking?  Here are five reasons that Alex Smith will be the Broncos quarterback next season. 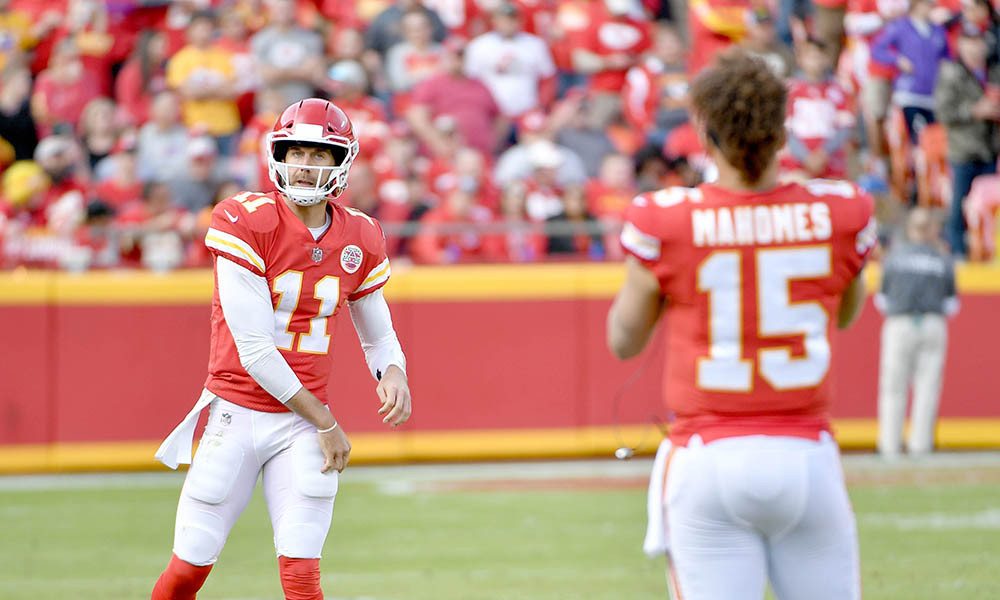 Alan Tapley
Alan Tapley is an educator, author, and blogger who has lived just outside of Boulder for the last twenty years.  His published work includes two novels, two children’s books, a series of cartoons in the Minneapolis Star-Tribune, and multiple sports related articles. His love for family and the state of Colorado is only matched by one thing, his passion for sports.  The first baseball game he ever attended was at Wrigley Field, before there were lights.  At the final Bronco game at the old Mile High, he allegedly cut out a piece of his seat in the South stands.  But regardless of being here for the Avalanche’s last Stanley Cup, the Rockies only World Series appearance, and all the Broncos’ Super Bowl Victories, his wife never fails to remind him that he wasn’t at the University of Colorado in 1990, like she was.  The year the Buffs football team won the National Championship
See More Articles From Alan Tapley
Tagged:
Boulder Colorado Air Quality