Home › Blog › The Once and Future Architect of Boulder

The Once and Future Architect of Boulder

There is an argument to be made that architects don’t get their due. For every household name, such as Frank Lloyd Wright, there are thousands of people who spend their careers under the radar. Yet even lesser known architects literally and figuratively shape people’s lives by influencing the built environment in which they take place. 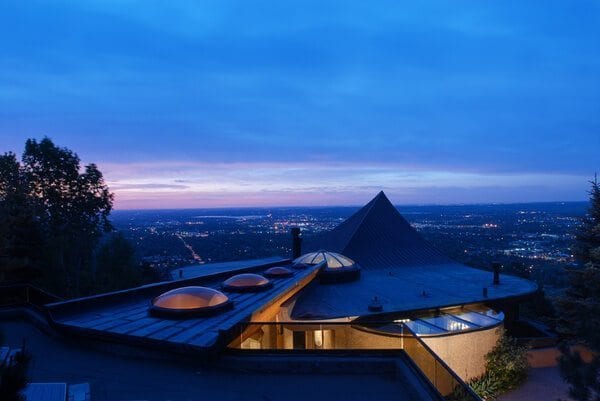 Charles Haertling is a perfect example of such. His name is one many won’t recognize, but over the course of his life he left an indelible mark on our region.

Born on October 21, 1928 in St. Genevieve, Missouri, Haertling joined the Navy in 1946, straight out of high school. After a two-year stint, he matriculated to Washington University in St. Louis, eventually graduating in 1952 with a bachelor’s degree in architecture. He then moved to Boulder in 1953 to teach at CU, a position held through 1955 (and again from 1965-66), during which time he also worked as a designer for Jim Hunter and Tician Papachristou, until opening his own Boulder-based practice in 1957. 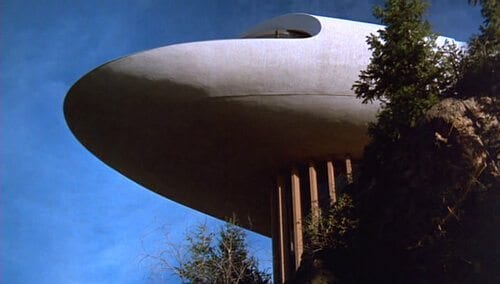 Haertling’s style was apparent from the start. Like Frank Lloyd Wright, he often integrated environmental aspects of a site into his projects. Taking that a step further, many of his buildings took their inspiration from natural forms—yucca and rock outcroppings, among others—seen across the Front Range.

In Boulder, his most obvious contribution came with the Boulder Eye Clinic. Completed in 1969 at the corner of Broadway and Maxwell Avenue, it resembles a white concrete spaceship of sorts, and, in line with Haertling’s belief that form should follow function, originally featured eye charts in the jutting rectangular windows.

The bulk of his work, however, came in eccentric private homes. Many of these houses can still be found in places like Morrison, Vail, and points in-between, though he was especially prolific in the foothills overlooking Boulder. In fact, his most famous work, the Brenton House (also built in 1969), is located in the Wonderland Hills neighborhood, and became well-known thanks to Woody Allen briefly featuring it in the 1973 sci-fi spoof Sleeper. With its mushroom-inspired design of pods radiating out from a center, where he incorporated a garden, it looked then as much as now like something transported from the future—strange, even alien, but with an undeniable connection to natural forms. 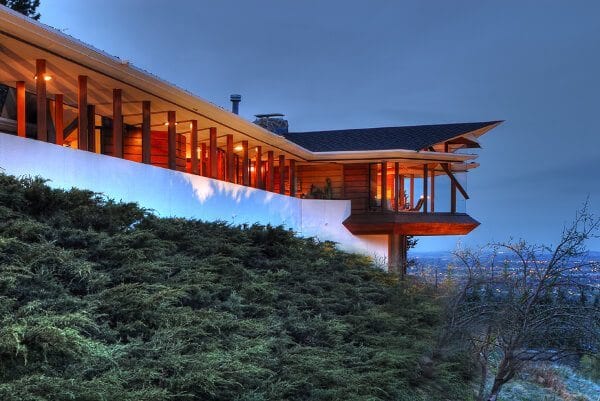 Buildings such as the Willard House near Chautauqua Park still amaze with its glass lined, rock ledge-like angles. Similarly, the Kahn House is a mash-up of stark geometric shapes interspersed with seemingly clam-inspired turrets. Further afield, he used that mix of nature and mathematics in St. Stephen’s Church, located in Northglenn, which still stands as a feat of design and engineering with its use of hyperbolic paraboloids in the roof line. 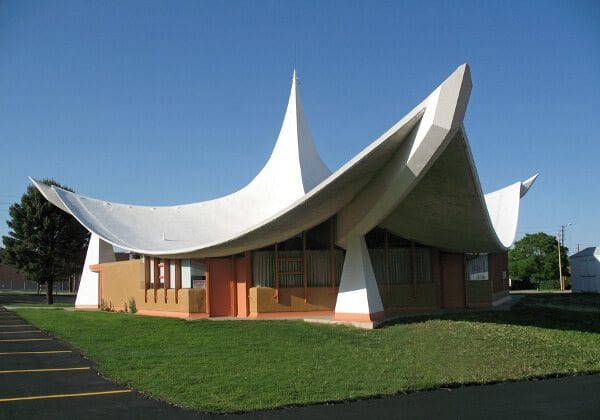 In addition to architecture, Haertling also took his duel loves of nature and city to the streets. Starting in 1967 he served three consecutive terms on the Boulder city council, where he was an early proponent of greenbelt preservation and general environmental awareness—today, two of the city’s defining characteristics. He also spearheaded civic improvement projects during that time, most notably the Pearl Street Mall. His penchant for integrating the natural and constructed is easy to see in that open-air mall, even today dotted with planters, trees, and rocks between shops.

Though he had an unfortunately short life, succumbing to brain cancer in 1984 at the age of fifty-five, the man had an amazing impact on his home of thirty-one years. He completed over forty buildings in that time, and those houses and commercial spaces continue to stand out, challenging utilitarian aesthetics decades later. His focus as a city councilman on the preservation and—perhaps even more importantly—integration of nature into how and where people live largely define our town. Given that, it’s no stretch to say, in every sense of the term, Charles Haertling was and continues to be the true architect of the Boulder we know today. 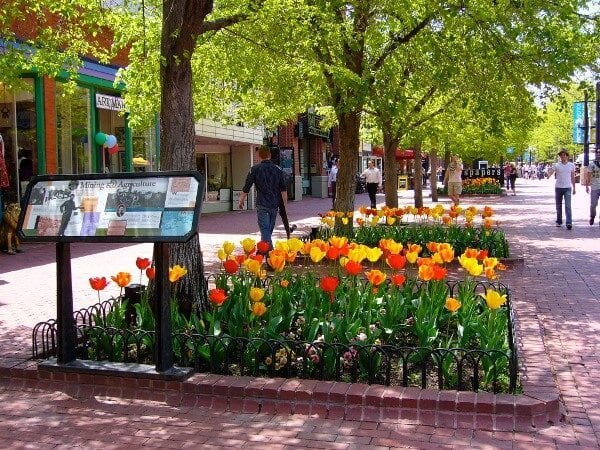