Three Places to Act Like a Kid in Boulder

The summer is here. Some of you have just been released into the sweet, sweet freedom of summer vacation, while others have just had their freedom stolen away by kids who are out of school. Either way, you’re probably ready to get out and have some fun. Here are three great ways to act like a kid around town:

This family-owned taproom will make your childhood heart light up. Every table is adorned with giant Legos so you can build towers with your friends (or just hog them and build your own creation). One wall of the taproom has been transformed into a mecca of nostalgic snacks, available for purchase—animal crackers, Oatmeal Cream Pies, Oreos, spam, and more. There are plenty of games in the taproom, such as tabletop bowling and tabletop shuffleboard, or ask for other games from behind the bar. And don’t forget to try the giant ball-drop game on the wall. (They even allow your furry friends to join you—ev 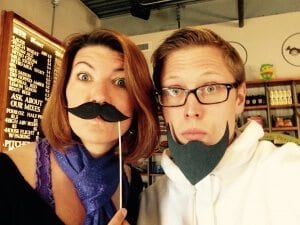 For your adult side, Finkel and Garf has a solid beer selection, including a stellar Cream Ale. (There are also rumors about a special release Imperial Rye IPA for their upcoming anniversary.) However, if you’re childhood adventurous side is activated, ask them about their beer mixes. They’ve found inventive ways to combine their core beers to make new flavors such as Oatmeal Cookie!

It’s art class…but with booze! Unless art is your profession, you probably haven’t had many opportunities to play with paint lately. Maybe you haven’t touched a paintbrush since elementary school. If that’s the case, check out POSH. I went to a painting class last night, and it was fantastic. Classes are $35, and they provide the canvas, the paint, and an apron to protect your clothes. It’s a nice, 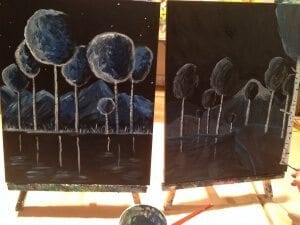 relaxed atmosphere with enough instruction for beginners, but enough flexibility and room for experimentation if you’re more advanced. They take drink orders and bring beverages around throughout the evening, so you never have to stop painting to refill your glass. Best of all, everyone walks away with a unique work of art.

Open the door of this arcade-themed bar, and you’ll be transported back to your younger years. No matter what your go-to game was—skee ball, Pacman, the Ninja Turtles arcade game, pool, air hockey, pinball—you won’t be disappointed. Plan ahead and wear something with lots of pockets to hold all your quarters. Once you get sucked into your childhood favorites, you aren’t going to want to leave. For more elbowroom, go during a holiday break when students are gone from CU. 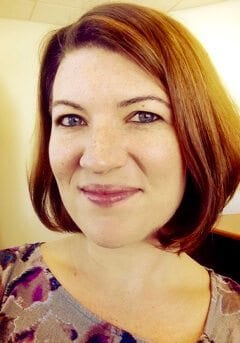