Home › Blog › Giving Back in Boulder › Wildflower preschool: Tots for Tots, with the Help of Tots! — Boulder Gives

Wildflower preschool: Tots for Tots, with the Help of Tots! — Boulder Gives

Children are freakin’ adorable (especially if they aren’t yours). A child with a toy ups the cuteness factor 200%. Child with a toy that is donating that toy, I think my heart is literally melting into a sappy love puddle. Child, with toy for donation, that is donating that toy to another child….you would have to be made of stone not to cry, vomit and then see the impending coming of world peace. Sound too good to be true? Wildflower Pre-School has made that vision of glory a reality.

To get to the bottom of all this cuteness, I spoke with Amy Harmon, the Owner and Director of the Wildflower Pre-School in Boulder. A 9 year veteran working with pre-school children, Amy opened Wildflower in 2013 with the Objective to “promotes independent thinking and a positive self-image in all of our students.” To set the stage for the type of community approach these folks have taken towards educating the children in their care, in the past they have offered scholarships to some children in need in order to make childcare affordable for their parents. 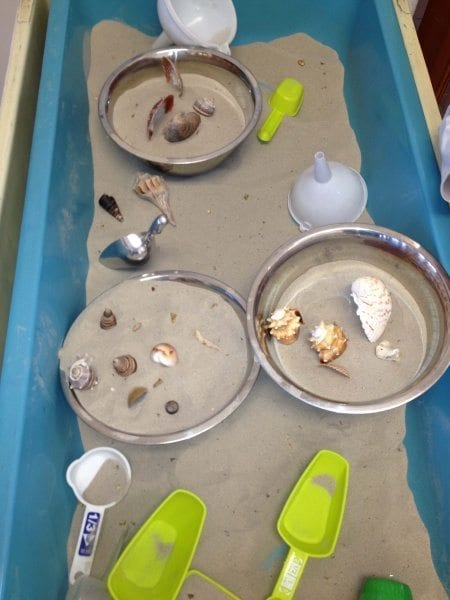 Let’s Play in the Sand!

Amy and I spoke about some of the interesting fundraisers that they have done with their pre-schoolers, some that have been used for teaching moments. The most recent was a collection they undertook for the Toys for Tots program. Children were educated on the needs of the less fortunate, and that some children their age, in other parts of Colorado, may have less than they do. From this lesson, parents were encouraged to allow their pre-schoolers do the shopping and the picking of toys for other children in need. “A learning situation to show they can impact the world…. to introduce them to the concept of giving.” Wildflower pre-school took a similar tactic of using donation programs as educational opportunities when it came to Crayons to Calculators. “Originally it started around community helpers…” She is referring to the usual suspects such as firefighters, police officers and teachers that usually pick up the Crayons to Calculators banner. Then, she had a stroke of genius in the effort to include her children. “They are shopping for other preschoolers, it just makes sense.” 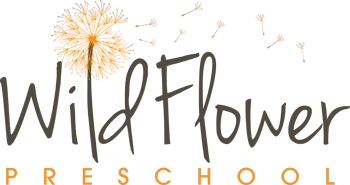 Wildflower is planning to collect for Coats for Colorado this upcoming Fall of 2015, as well as their annual Toys for Tots and Crayons to Calculators collection.

The gauntlet has been thrown down pre-schools! Not only a valuable learning opportunity, but the gosh darn cutest thing you could possibly do.

For more information on any of the charities mentioned in this article please visit the below websites, as well as information for setting up your own collection visit:

Toys for Tots
Coats for Colorado
Crayons to Calculators

If you would like to featured on a “Boulder Gives” segment for your business, organization, or just because you think you have an interesting story to tell, email me at danjbach@gmail.com

Daniel strongly considered having children of his own after this interview. Then, he realized he was just really really thirsty, and after a large glass of water he was satiated. 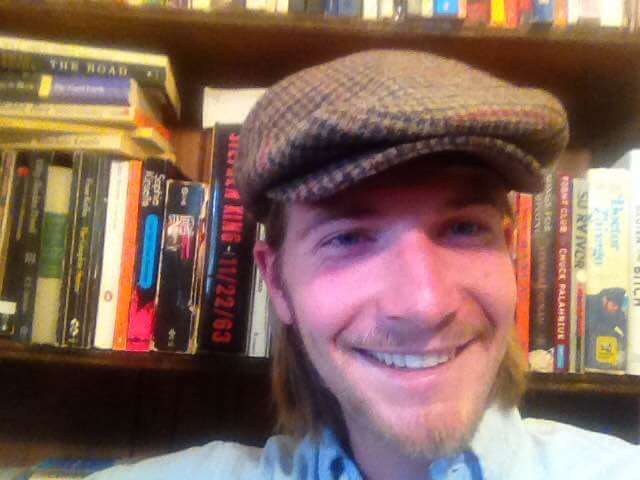