Meet Madeleine, a speech language and hearing science graduate from CU Boulder. She will be off to attend New York Medical College in late August.

Madeleine grew up in Independence, Oregon, and has been in Boulder for six years. “It’s relaxing here,” she says.

“The majority of my memories here are from school. I had a guest lecture for phonetics one year in my intro to linguistics class. After that, it became my minor for undergrad.”

Now this Oregon native-turned-Boulderite is off to chase her dreams in New York. 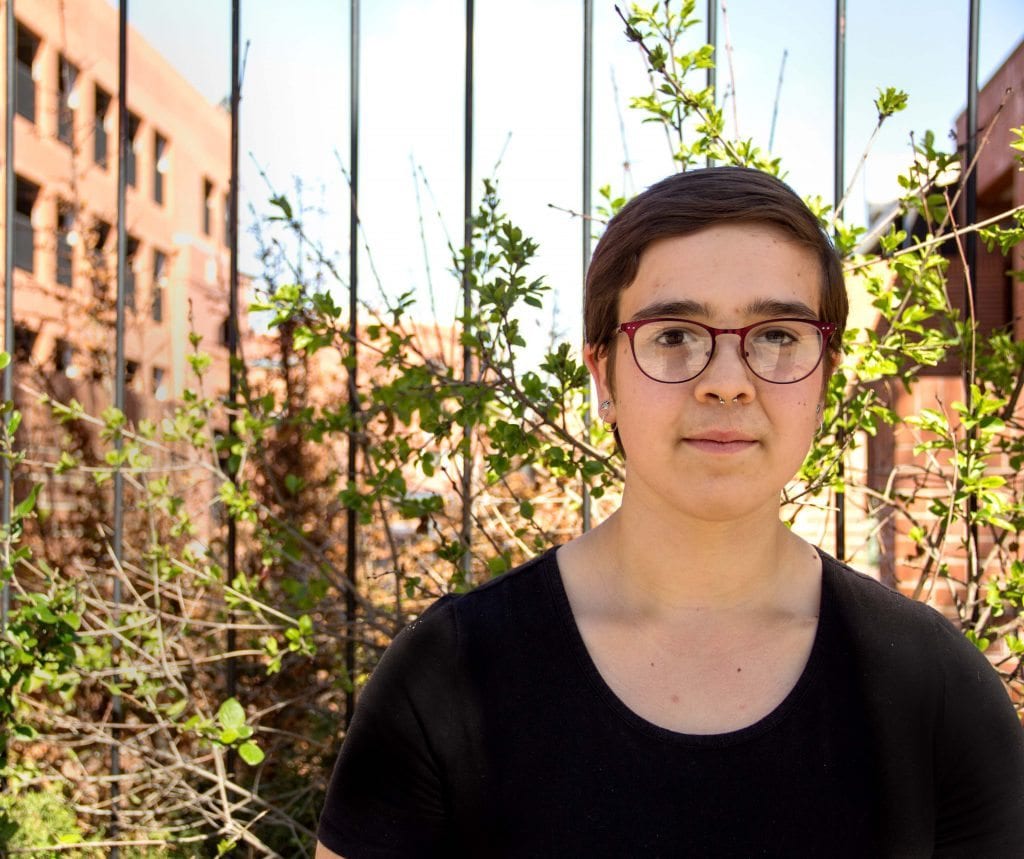