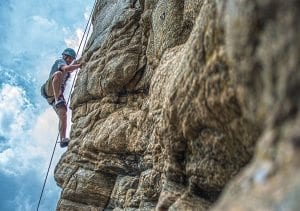 “We must conquer the rock to show our mightiness.” comments Jonah on his experience rock climbing. This was Jonah’s first time climbing outdoors, catching a glimpse of what the rock’s in Boulder taste like. He has never done much climbing before, but due to the friendliness of the rock climbing community and the nature of climbing itself, he’s hooked. Even coming from a strong basketball background, he was still fascinated by Colorado’s  rock formations when he moved to Colorado. 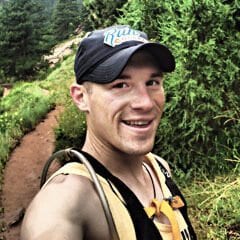