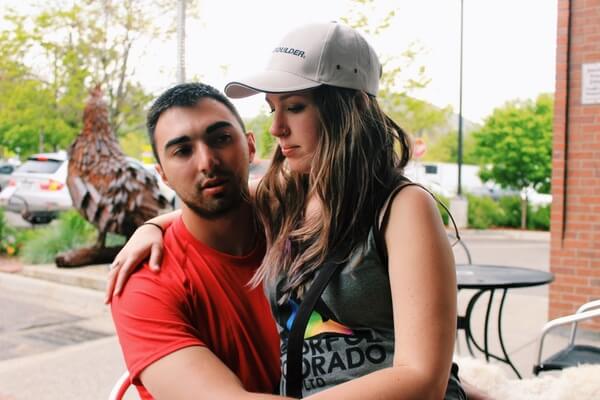 They have only known each other since February, but by the way they interacted it seemed as if they had known each other for a lifetime. With such a strong connection, I asked the two how they met.

“I don’t even know where to begin… I met this girl named Jessica on a plane, and not even two days after she invited me on a business trip to Las Vegas. In order to save some money she told me I could join her friend’s carpool. So I met up with Zac at four in the morning and we drove the whole twelve hours together. I really had no idea what I was getting in to.”- Laura