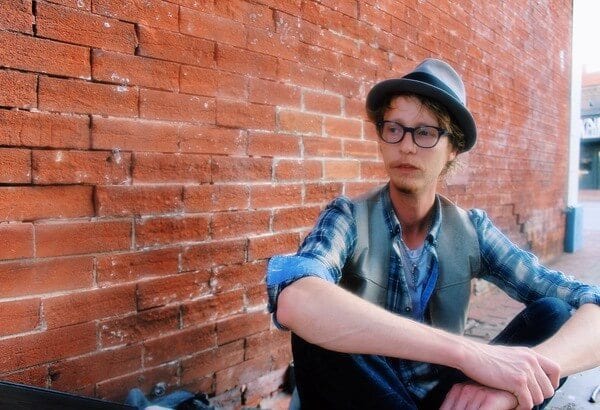 Seth is a magician who has performed shows all over the world!  Show to show he uses his earnings to further progress his travel.  From London, to Venice, to Boulder, Seth can truly say he is a world traveler.  After watching his show and seeing how passionate he was about his trade, I asked what started him on this incredible life journey.

“The very first time I experienced magic was in Tucson, Arizona. I was nineteen and I thought it was real. I was a waiter at IHOP and I was bringing food to this man, and he was showing me these tricks with these coins. The next day I start learning small, simple tricks from a local magic shop. Then two years later I’m in line at a movie theater, doing these tricks for people and there was this guy next to me doing tricks for people as well. Except he was good.  His name was  Allan Rasco, and turned out to be the same man from IHOP years before. So we talked, we talked, we talked, and he became my teacher. So he taught me for fourteen hours a day, in the middle of the desert for two years. Everything. Psychology, well I mean, principles, basics, etc. I’ve had a few teachers who were inspirations. Eventually they all lead to one man that died in 1991. He was a legend. His magic was unbelievable. His name was Quintino Marucchi. He was Italian, but he took the name ‘Tony Slydini’ for shows.”