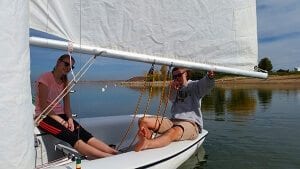 Meet Christopher and Magda! These two are captains of the Sailing Team at the University of Colorado, and have built the team from the ground up!

“When we started up the team at the beginning of the year, all we could get our hands on was four broken down boats. Two of them had such bad damage that they couldn’t be put in the water. Most of them were missing line, or rudders, or other necessities to be able to sail. Now we have all four boats fully functional and in one year have grown our membership from about four, to over 20 sailors.” – Magda.

Christopher grew up sailing in the East Coast while Magda grew up sailing in near San Francisco. They both bring a lot of skill and talent to this land locked state. Magda even helped coach the Stanford sailing team before moving to Colorado.

“This team is my legacy. I’ve put so much into it, and when I come back in five years, or ten or twenty, I want to see this team flourish and become an institution at CU. I’m really proud of what we have been able to do so far.” – Christopher. 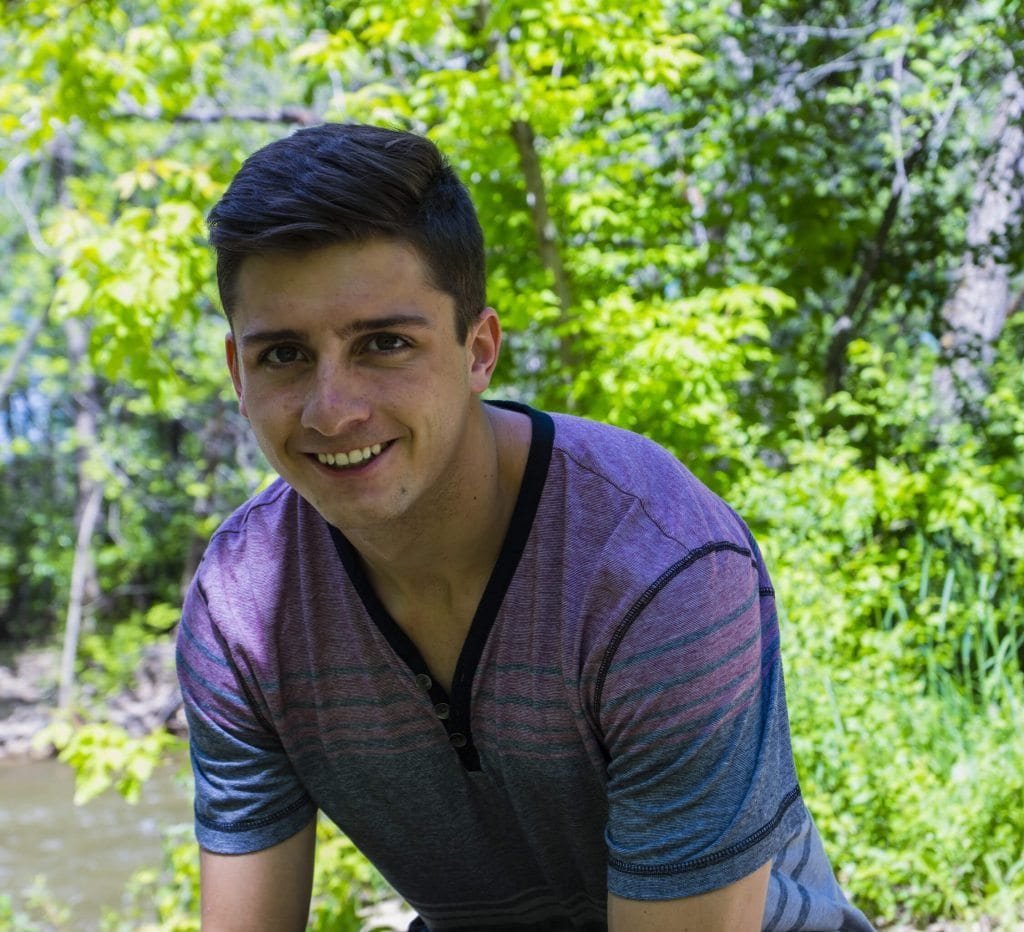 Kyle Amann
Tagged: About BoulderboulderFaces of BoulderPic of the daysailing