Time for a Boulder Minimum wage of $12/hr 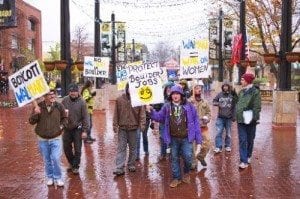 For those of you who have lived here for the last 20 years, we have all watched housing prices skyrocket whereas now Boulder is unaffordable to live in. Today, the median housing price is $477,200 in Boulder. It is a 57% increase since I moved here in 2000 when a house was $272,200. Now this is a problem because the median income in Boulder is $56,274, a modest middle class income anywhere in the country and only up about 20% from 2000 when it was $44,748. 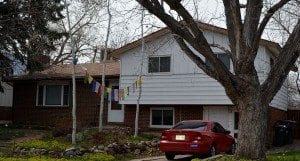 The minimum wage in Boulder is $8.00/hr, as it is everywhere in the state, but according to MIT professor Dr. Amy K. Glasmeier the minimum living wage in Boulder should be $9.95 giving a single person an annual income of $20,691 before taxes.  Ok, who reading this article can live in Boulder with a monthly income of $1,459?  If so please contact me I want to know how you do it! The professor goes on to share that if you have 1 child, your minimum living wage should be $21.99/hour with a monthly pay of $3,225. Now I have lived on that amount here. I bought a Boulder Affordable home and managed to still shop at Whole Foods for certain items. If you have 2 children, then you need to make $26.69 /hr and make $55,524 annually. And that my friends is the median income that has so modestly not changed in 15 years by more than 20%, but housing costs have again grown by 57%. Now those are single income numbers. If you are fortunate to have a solid 2 person income, you can afford to live here. 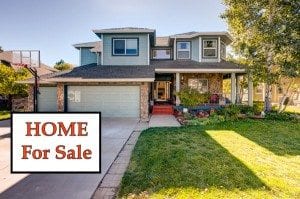 I’m sharing this because people don’t seem to realize how much things have changed in the last fifteen years. People want to live here. I do. But Boulder is becoming, has become, an exclusive city to live in like NYC and San Francisco with the costs for housing being ridiculously high for the middle class person of modest means to do little more than pay their rent with their paycheck. I have a few friends, parents without PhD’s who can barely find work for more than $15/hr, which is really what it takes to live in this town minimally with a hike being your only vacation. 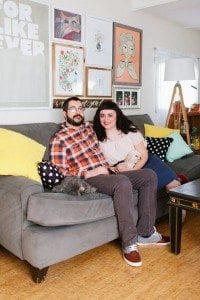 So, what are we going to do?  I propose raising Boulder’s minimum wage to $12/hr and follow other cities like San Franciso and Seattle. According to NBC News,

“So far, 13 states and 10 county and city governments have increased their minimum wages during 2013 and 2014. In June, Seattle raised its minimum wage to reach $15 an hour by 2018, the highest in the country, more than twice the current $7.25 federal minimum. Of the 10 states that raised their minimum wage this year, Connecticut, Maryland, Hawaii, Massachusetts and Vermont set the floor at $10.10 an hour or more.”

So what do YOU think Boulder? Can we bring up our minimum wage so people can do more than just work to pay rent or mortgage? Seriously.