With the holidays over, we figured we should refresh our minds with something different today. Boulder has a very interesting architectural history, especially the university campus. We will touch on some defining Boulder architectural projects which you have probably seen around town. Next time you’re out and about, maybe you’ll encounter some of these oh-so-Boulder building projects. 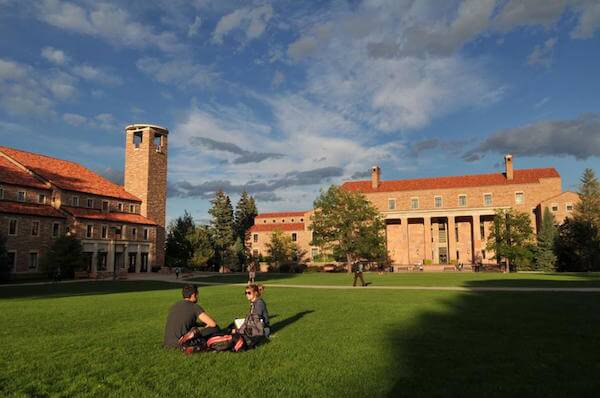 Of course we cannot skim Boulder‘s architectural past without bringing up the University of Colorado campus. It began with the all-brick Old Main and soon grew into several buildings of varying architecture. Between the Old Main, Buckingham, Guggenheim, Macky, and Hale buildings there was a mix of Gothic, Classical, and Victorian styles on display. George Norlin, before becoming University President, said that the campus looked like a “third rate farm” in 1916. This changed when he became President and hired Day and Klauder Architectural firm to help expand the campus. They planned to expand from 1,200 students to 3,000 and needed a long term plan for building styles. The Klauder plans called for integration of locally mined sandstone blocks, limestone, and terra-cotta style roofing. These plans are still the basis for designs on Boulder campus today, with some exceptions. But ultimately, the jagged sandstone and red roofs contribute to Boulder‘s beauty and have helped CU stay at the top of Beautiful Campus lists around the internet. 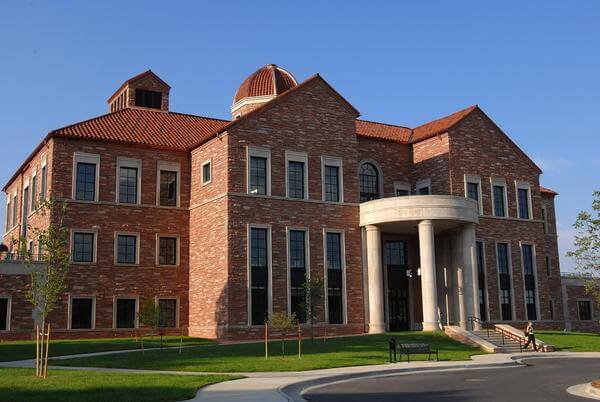 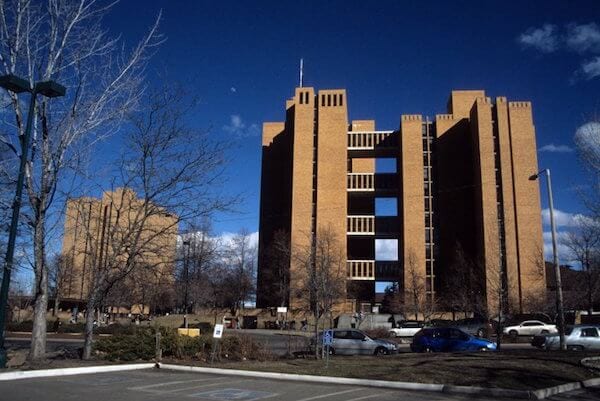 If you have ever taken highway 36, you have seen the “Will Vill” towers. We are including these separately from the University Campus as a whole, because these buildings are not on the main campus, and their architecture is very different than the famous sandstone and terra-cotta formula. Klauder died in 1938, and after WWII there was a huge influx of college students to the city funded by GI Bills. To compensate, the successors to Day and Klauder, Trautwein and Howard, built in a more austere and less detailed fashion than Klauder’s original conceptions. These include buildings like Cheyenne-Arapahoe dormitory and Waldenburg Health Center. The firm was later replaced by anyone who could do the job well. This began an expansion in architectural style which resulted in buildings like Will Vill and the engineering quad. Both of these projects are loathed by many as interruptions of the beautiful CU campus and city of Boulder in general, despite their individual architectural merit. 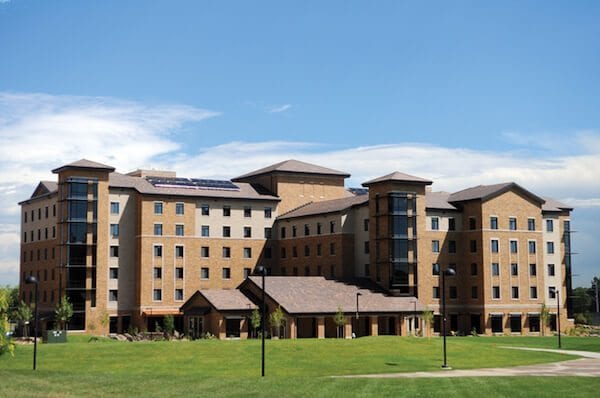 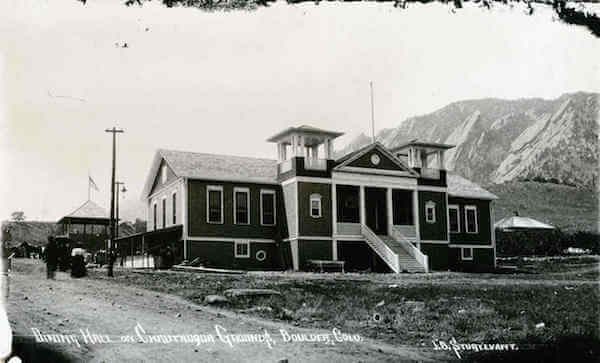 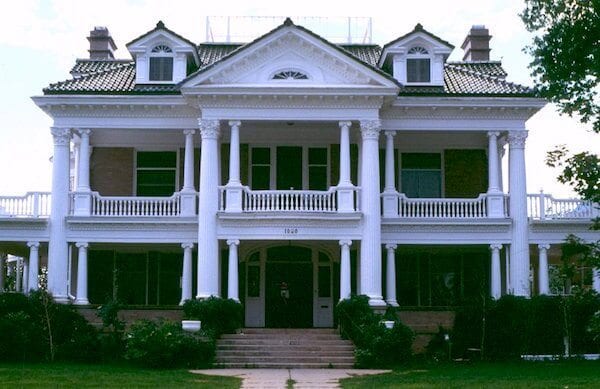 There are examples of modern architectural design just minutes from Boulder‘s Historic Mapleton district, but the character of the old homes is undeniable. Many homes in Mapleton have birthdates somewhere between 1895 and 1910. Old buildings in the neighborhood sport a Victorian style, with wide lawns and sizable porches. Most are single-family homes and the historic houses allow their owners tax credits and preservation grant money to keep the old wonders in shape. The incredible location, just north of downtown, often puts the price of these homes over $1 million. Sometimes holding on to history is a bit pricey!

There are absolute gobs of historic buildings in Boulder! Feel free to share your favorite Boulder architecture with us in the comments below.