6 Things You Realize As Soon As You Leave Boulder 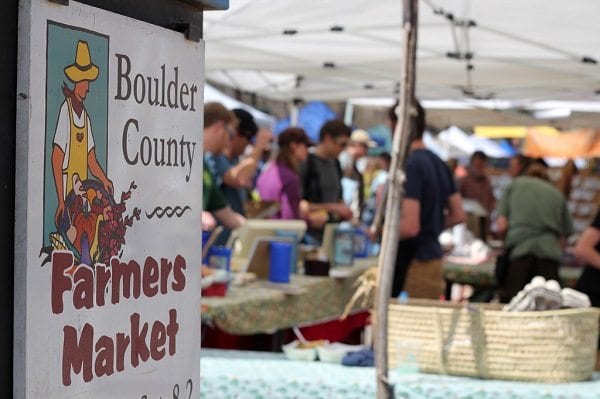 It’s a fantastic city, Boulder, but the longer you live here, the more accustomed you’ll become to mountains, sunshine, craft beer, and socially liberal ideas. You run the risk of forgetting that not every city is environmentally conscious and dog-friendly all the time. Here are some things to keep in mind if you leave town:

So take a moment and appreciate this great, granola-abundant city, folks. It’s a tough world out there.