Home › Blog › Triathlon › Endurance Conspiracy, because Endurance Athletes Do Have a Sense of Humor

Endurance Conspiracy, because Endurance Athletes Do Have a Sense of Humor

Endurance sports are rigorous and demanding, which means athletes are always focused, serious, and mostly boring. 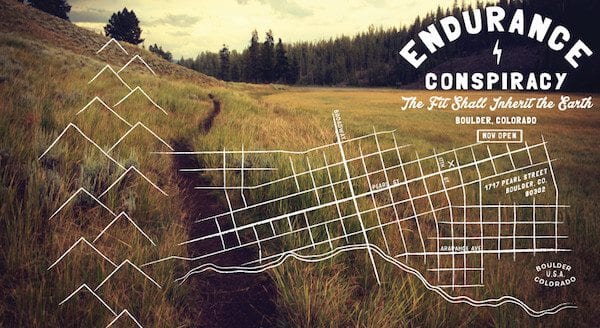 “We are purveyors of fun.” -Endurance Conspiracy

Behind tough and blister-ridden exteriors, endurance athletes like triathletes, cyclists and long distance runners all seem to share a similar light-heartedness and love for their lifestyles. The ability to find joy in the hard work required from these sports makes the endurance sport community closer, faster and stronger.

Endurance Conspiracy, an endurance-sport-apparel-retailer in Boulder, manufactures hilarious, quirky and technical clothing for the athletes that share a like-minded wont for pain, and desire to laugh about it. 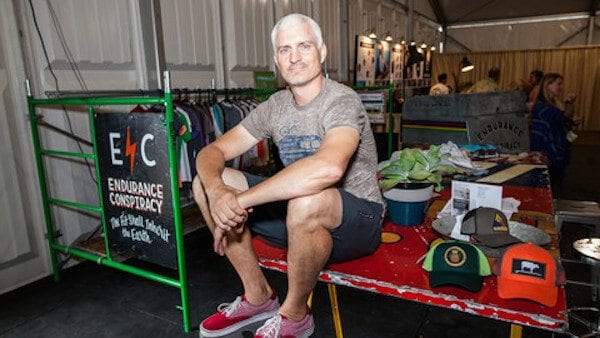 Owner, founder, t-shirt designer, and former sponsored Triathlete, Tony DeBoom. DeBoom saw a weak spot in fun triathlon apparel and decided to fill the void with his own expertise (which includes knowledge of the sport, a sense of style, and an artistic knack for design).

What is EC and what does it bring us? 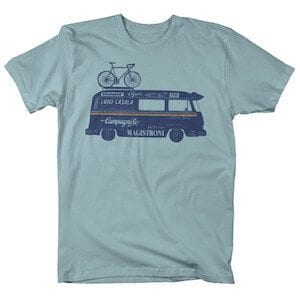 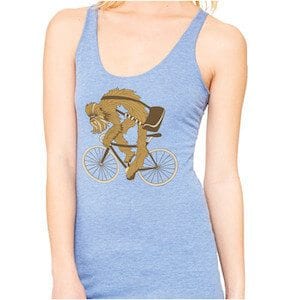 The store, located on Pearl Street, offers shirts, hats, cycling gear, posters and a vibe of vintage cycling (I imagine this is what vintage cycling vibes feel like). The company actually launched at the Kona Ironman in 2010, when owner and apparel artist (also sponsored triathlete) Tony DeBoom was fed up with how bland the apparel in the sport had become. In a response to boring apparel, DeBoom decided to bring his artwork-on-the-side to the forefront of his life by creating a triathlete lifestyle t-shirt business. Now, the company has over 100 original designs to bring the fun back into a certain type of lifestyle— the endurance lifestyle. 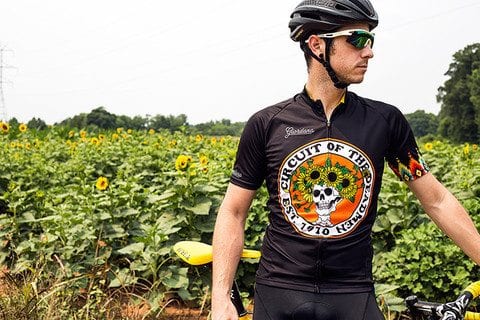 Is it a coincidence that athletes wearing their gear are scientifically proven to be happier, more fun and subsequently better at their sports? Coincidence, no. Conspiracy? It just may be.

(speculation about the scientific fact)

Outside Sports Magazine also recently named Endurance Conspiracy as one of the top 5 coolest small companies in Outdoor Retailers. They are one of the “little guys” for now, but have been identified as an “up-and-comer”.

Photos via Endurance Conspiracy and Outside Magazine.