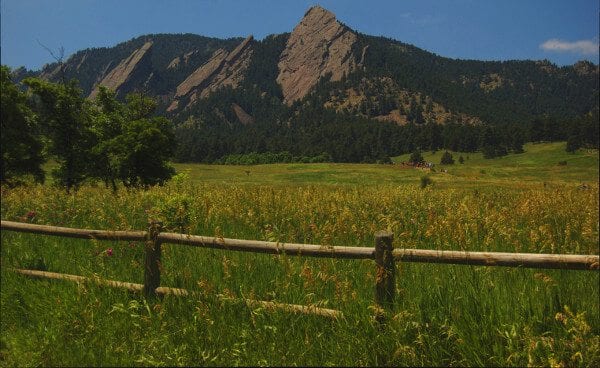 Once upon a time European transplants came to the New World. The results were complicated to say the least. Native populations and cultures didn’t fare well; slave trade was established early. New lives were built on shifting ground.

Fast-forward to the British expanding what the French and Dutch began. King George III reaped the benefits of his American colonists, and in kingly fashion found ways to further enrich his coffers. Chief among those tactics was the leveraging of taxes.

That led to a certain tantrum: the Boston Tea Party. In time, this dust-up morphed into what we refer to as the Revolutionary War, out of which came a little thing called the U.S.A.

There was a lot more going on, of course, but it’s fair to say taxes provided a spark for the firestorm of revolution. Ever since, they’ve been a source of debate in this country. Any political figurehead or movement worth its salt has an opinion.

Like the rest of the country, taxes are on people’s minds here too. Though, it’s often a matter of how they’re used, not their collection. 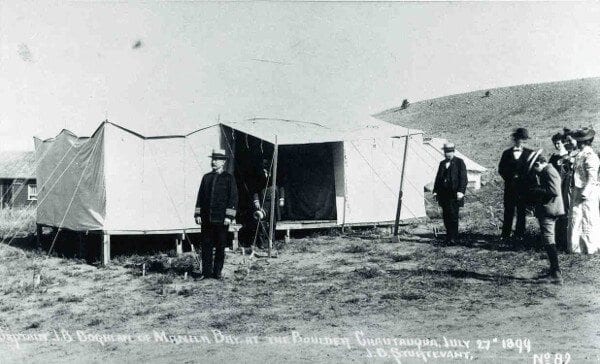 The city of Boulder has a long tradition of leveraging public money for a purpose—that of preserving open space. Here are just a few historical highlights:

Back in 1898, residents approved a bond to purchase eighty acres of alfalfa fields and apple orchards known as Bachelder Ranch. Today, we call it Chautauqua Park. 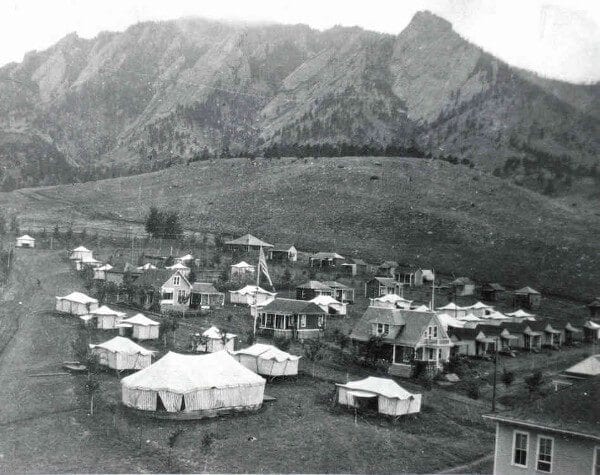 1907 saw the federal government grant to the city 1,600 acres of land around Flagstaff Mountain. Rallying, citizens in 1912 then voted to purchase 1,200 additional acres of the area.

In 1967 this tendency took on new dimensions. Residents voted in favor of a .4% sales tax addendum, proceeds from which were earmarked for buying, managing, and maintaining wild land. This established Boulder’s Open Space Program and made it the first U.S. city to self-impose taxes for the purpose of acquiring and protecting undeveloped tracts.

Today, 92% of Open Space and Mountain Parks funding comes from taxes. To put that in practical terms, $.88 of every retail dollar spent in Boulder goes to OSMP projects. 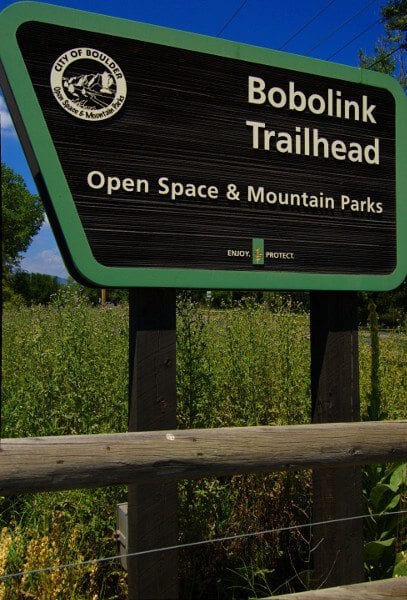 The take-away is this: while taxes may seem high at times, a portion of those, at least, show their results everywhere. You see it in Chautauqua Mesa and the Flatiron spine to the west; in wide swathes of grassland and miles of recreation trails to the east. One of this city’s major distinctions is natural beauty, after all. It’s why many of us live here, why many more choose to visit. 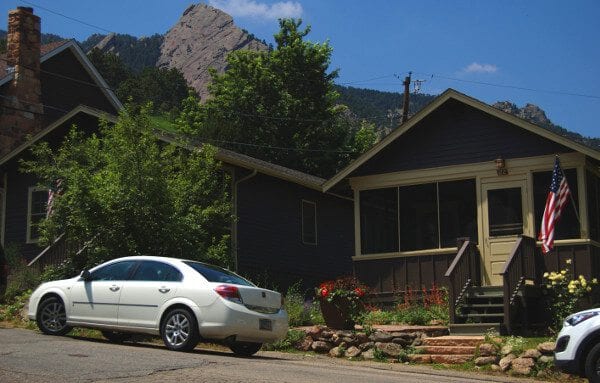 So as Independence Day weekend comes to a close, while thinking about rowdy colonists dumping tea and drafting declarations, keep in mind there’s more than one side to everything. Taxes, unlike People, aren’t created equal.

Some proceeds seemingly disappear into bureaucracy, their upshots less than obvious. Others, though, literarily and figuratively shape our city. While there’s room—and even necessity—for political debate, there’s also no denying the natural benefits. So goes our more perfect union.