According to the latest statistics from worldpopulationreview.com, Boulder is the 12th largest city in Colorado and the 301st largest city in the United States in 2020, with a population of 104,668. Boulder’s population is now falling at a pace of -0.32 percent per year, but it has grown by 7.48 percent since the 2010 census, which recorded a population of 97,385 people. Boulder has a population density of 3,981 persons per square mile, spanning 27 miles.

Boulder is about 25 miles northwest of Denver, amid the foothills of the Rocky Mountains. Boulder is well-known for its history, the University of Colorado, and the 1960s’ significant hippie community. In addition, the city routinely ranks first in educational, health, and quality of life rankings.

Statistics about the population of Boulder:

The median household income in the city is little over $57,000, with a family income of $113,600. Full-time female workers earn $47,500, compared to $72,000 for full-time male workers. A full quarter of the population lives in poverty. Boulder’s housing prices are typically greater than those in the surrounding areas. 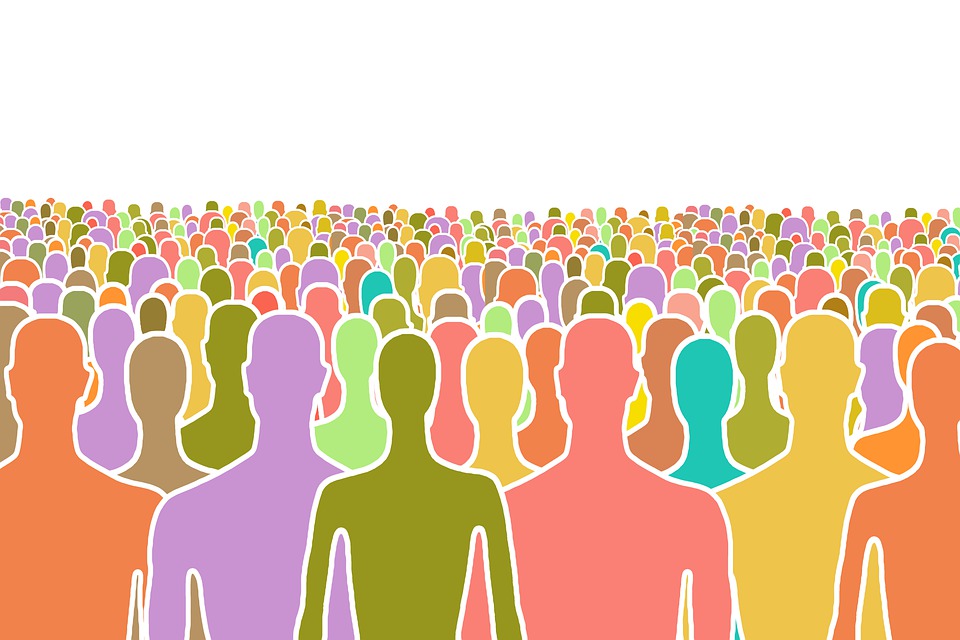