Pic of the Day! 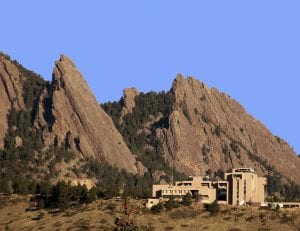 Tony Harman
A CU Boulder alum and sports photographer, Tony Harman is also a pioneer in the video game industry and has had leadership positions in the industry for over 25 years.  Tony was the Director of Development and Acquisitions for Nintendo from 1989 to 1996, where he help Nintendo dominate the video game industry and was in charge of dozens of #1 industry hits, including creating the concept of Donkey Kong Country, which became the number one selling game of all time when it was released. Tony now works out of Boulder and photographs on the side, specializing in sports photography for CU Boulder.
See More Articles From Tony Harman
Tagged:
Boulder Colorado Air Quality