Flatirons Running Inc. is a speciality running store in South Boulder that began as a family business in 2009 with RL Smith and Tricia Vieth. The store was first named “In-Step”, and offered specific attention to individual runners. RL builds custom insoles that are used by world-renowned runners and athletes around the world. His experience in diagnosing foot issues and resolving other common running ailments. He’s known as a “Foot Whisperer” because he diagnoses and solves foot issue on site by building the insoles “on location”. 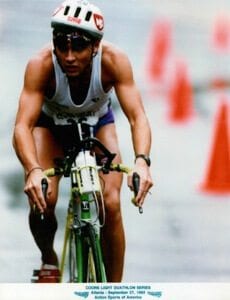 What truly makes the running store inspirational is not just the family-owned and friendly feel, but RL’s background. RL competed as a duathlete and triathlete from 1995-2002 and was a member of the US Duathlon team 1992-1995. Yet, in 1996, he faced the heartbreaking diagnosis of testicular cancer. He was extremely fortunate to have beaten his diagnosis, and has since enjoyed a long running streak of over 8 years without a day off. RL volunteers to teach cycling classes, is an expert in body mechanics and has so many years of experience that can spot and diagnose ailments from a mile away. 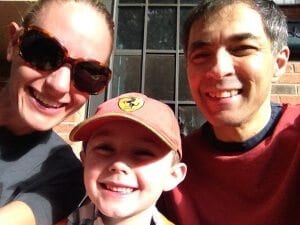 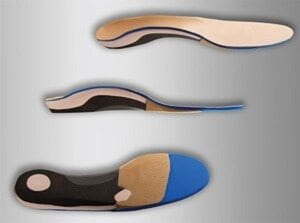 Community: Flatirons hosts weekly Wednesday Night Runs open to the public, followed by pizza from Under the Sun and beer from Avery Brewing Co.