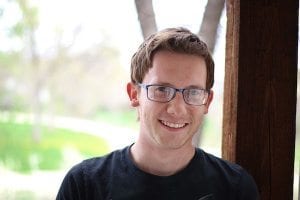 “The Moab trip we went on for spring break was a great adventure. There were, around eight or so dudes who all went to Moab with no real purpose other that just to have an adventure. It ended up being illegal backpacking way out into the Arches park and we managed not to get caught by rangers, and we didn’t burn down the park. There was one moment where we found a lot of dry brush against a cliff face. There was this big rocky area and we made a big pile of brush and as soon as we lit it we realized that was a terrible idea. It turned into a fifteen foot fire, lit up the entire cliff face, so all of Moab could have seen us, and then we spent a good two hours trying to put it out.” – Taylor Smith 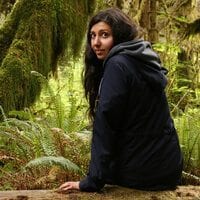