It’s been argued the history of the world can be seen on your plate. Moorish improvements to Roman irrigation boosted rice production in 15th century Spain, eventually melding with Middle Eastern spices into what we know today as paella. Bánh mì sandwiches combine native Vietnamese ingredients (such as cilantro, cucumbers, and pickled daikon) with baguettes and mayonnaise left behind by French colonists. There are many interesting through-lines when it comes to food.

Closer to home, consider a different kind of example: the humble sub sandwich. 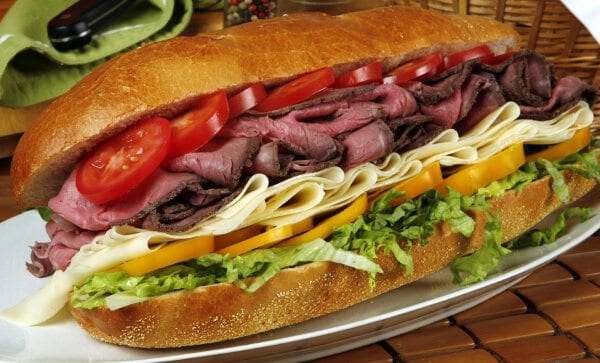 Whether you prefer to call them hoagies, grinders, or any other regional variation, we’re talking about long pieces of bread split in half and filled with meat (usually), cheese (often), and other complimentary ingredients. Simple enough. The history, though, is surprisingly complex.

The template for this sandwich comes from the Northeast, where Italian Americans adapted old country recipes. Perhaps the first incarnation was offered by Dominic Conti, who, around 1910, opened Dominic Conti’s Grocery Store in Paterson, NJ. The “sub” moniker may have been applied by Conti in 1928, after seeing the Fenian Ram in a museum. Or by a shopkeeper— Benedetto Capaldo of New London, CT—during WWII. Or, according to the OED, from a 1940 Wilmington, DE phone book advertisement. 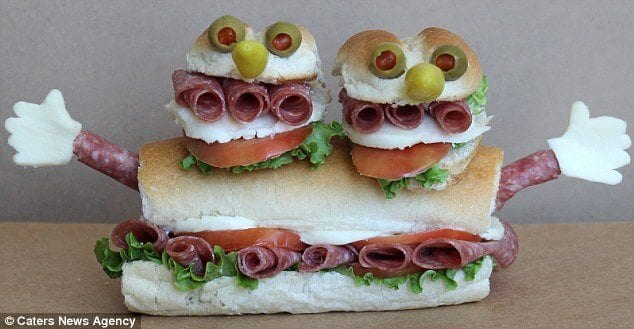 Regardless of etymology, the sandwich traveled to Colorado with East Coast migrants—taking root in Italian American communities, slowly gaining traction. That led to Jimmy Lambatos founding Quizno’s in 1981, the first location opening in Denver’s Capitol Hill neighborhood. It was a hit, so much so that the company began offering franchise opportunities by 1983. Fast-forward to 1987, when Rick and Richard Schaden opened the first Boulder Quizno’s. They did well enough to purchase the entire chain by 1991.

This set-off something of a sandwich boom in Boulder that has never really stopped. 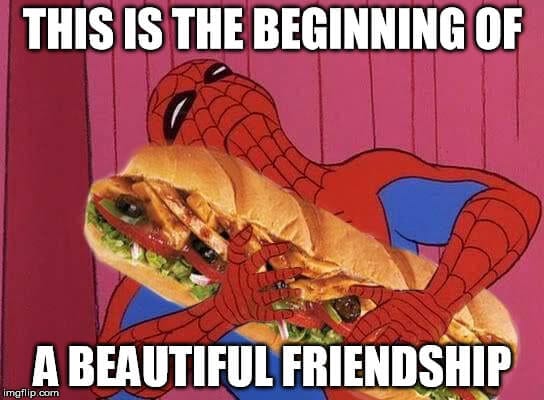 Deli Zone appeared in 1993, offering classic East Coast subs. Snarf’s opened “The Shack,” its first location, in 1996, adding oven-baked technique and slight variation to many tried-and-true combinations. As if responding, Silver Mine Subs opened in Fort Collins that same year, quickly trickled down to Boulder, and brought the sandwich back to a less ornate form. Reacting to that simplicity, Half Fast Subs opened soon after, featuring a dizzying array of options, including off-the-wall experiments (see the Texas Tommy: two beef hotdogs, bacon, cheddar, tomato, pickle, and mustard).

Something of a stalemate ensued in the early 2000s. Chains like Jimmy Johns came; mega-chains like Subway continued to thrive. 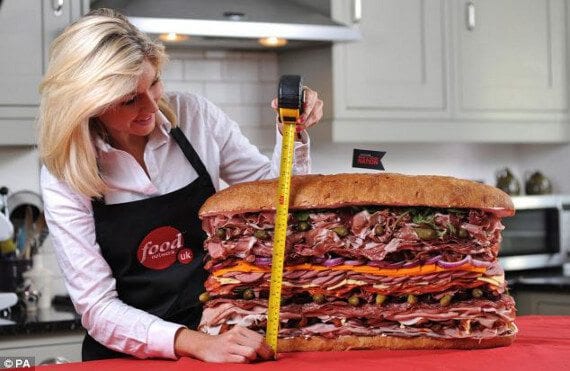 Odd as it may seem, the sub sandwich traces Boulder’s trajectory surprisingly well… An Old World idea come west with migrants, filing communities and stomachs alike. In typical 1980s fashion, it found new devotees and spawned a worldwide chain focused on profit and growth. Responding, local stores differentiated themselves by going back to basics, or back to the drawing board entirely, in “think globally, act locally” 1990s Boulder. And these days, with ingredients and tastes more adventurous than ever, customers can have their pick: from East Coast standards, to culinary tightrope acts Dominic Conti wouldn’t even recognize.

So when you take your next bite, know that tasty, seemingly simple concoction is anything but. Glimmers of empire are below the tomatoes; hints of what we and our city are, then and now, are mixed in with the spreads. But whatever you preference— traditional, deconstructed, or something in-between—buon appetito!