Home › Blog › Outdoor › Two Sides to Every Story: “Pixán” Brings Us Coffee’s Other Half

Two Sides to Every Story: “Pixán” Brings Us Coffee’s Other Half

“There’s a lot more to coffee than beans” 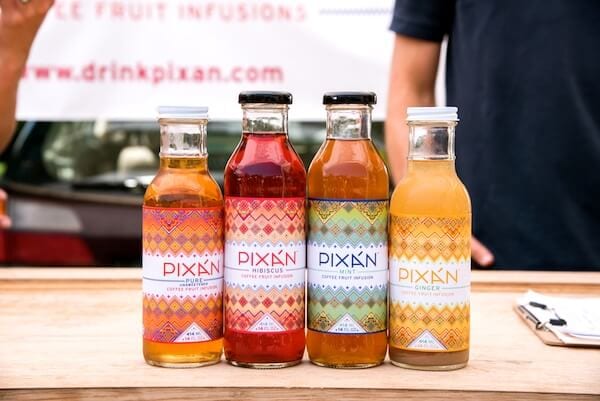 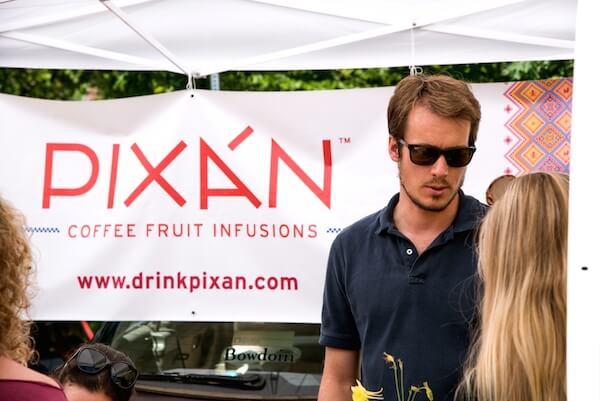 I’ll take a short break from featuring businesses explicitly endurance-athlete related to focus on a product that embodies other important ideals for Boulder businesses: organically grown, sustainable, environmental management, social responsibility, improving markets for Latin American farmers and something many of us enjoy daily: COFFEE.

Were your first thoughts while sipping this morning’s coffee, “I wonder if the entire coffee plant is being used to make this drink? Do Latin American coffee harvesters make enough profit off the beans alone to make a living? Is there a way to drink coffee and tea at the same time?!” probably not, and that’s ok because you were probably thinking about other life-altering things. Even if you have wondered about these things, this information isn’t widely talked about or even accessible to much of the public. So it’s surprising (to me at least!) to learn that when harvesting coffee beans, half of the fruit gets discarded, even when it’s quite usable. Pixán, a new Boulder business (officially started this summer) comprised of a single Boulder power couple, Luisa Lombera and Gates Gooding, hopes to change the process of harvesting coffee beans in Mexican coffee farming communities to cut the waste product in half, double the profits of coffee farmers, all the while creating a delicious “coffee fruit infusion” for tea and coffee lovers.

The cold drink is brewed with the other half of the coffee fruit that encases the coffee bean, turned into a tea-like leaf to create a fruit-essenced drink with half the caffeine of coffee. They’ve experimented by adding splashes of other natural plant-based flavors and now offer the drink in four varieties: Hibiscus, Mint, Ginger and the original unflavored coffee-infusion.

Lombera, the Mexico City native, and Gooding, the Steamboat Springs native, call their mission a “social enterprise” connecting Colorado and Mexico by teaming up with coffee farmers specifically in Chiapas, Mexico. The local culture has a 1,000 year old tradition of exporting coffee, while drinking the fruit domestically. Lombera brought this knowledge of the coffee fruit to Gooding, while Gooding brought his background in coffee to hatch the brilliant plan of importing the fruit-drinking tradition to the United States, starting in the Boulder and Denver areas.

They starting touring around a year ago in the Chiapas area, speaking to coffee farmers about the harvesting process, learning that the fruit and coffee beans are equal weight, and what fruit isn’t used by the locals simply goes to waste. By utilizing the fruit and selling it for profit, the coffee farmers can double their income by growing the same amount. This action has the ability to change the lives of Latin American coffee farmers, as well positively influence their communities as whole. 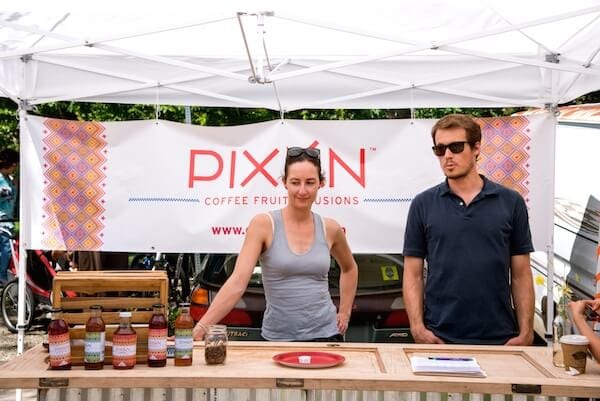 Luisa Lombera and Gates Gooding giving Pixán sampling and selling their product at the Boulder farmer’s market this Saturday. Find them there all summer and fall.

As for Pixán’s business model, it’s all in the name: “Pixán” is actually a Mayan word for happiness, soul, or essence. Their intentions embody the Mayan word’s meaning with environmental awareness and also in the experience had while drinking their healthy infusions (who doesn’t feel happy drinking coffee? This is the same idea!) This social enterprise builds an essence of responsibility, allowing Mexican coffee farmers and Coloradan Pixán drinkers to work towards fostering a more “holistic approach to environmental management”.

In addition to their presence at the Boulder‘s Farmer’s Market, Lombera and Gooding will be present in Denver at multiple farmer’s markets this summer, and they hope to be sold in Alfalfa’s market in the near future. Try their products and support the social enterprise at their website.