What’s in a Name?

Symbols are an interesting phenomenon when you stop to think about them. And they’re everywhere.

A road sign with the silhouette of children on a seesaw is a symbol, not warning of recreational equipment but of kids at play. Bills and coins are symbols of value, the tangible representation of economics. They take the form of icons, as well: a bluish bird for Twitter, a Polaroid-like camera for Instagram, and so on.

Symbols evoke companies, stand-in for purchasing power, even encapsulate “slow down, drivers, kids are unpredictable and around the corner” in an instant. Simple or complex, they contain surprising amounts of information. 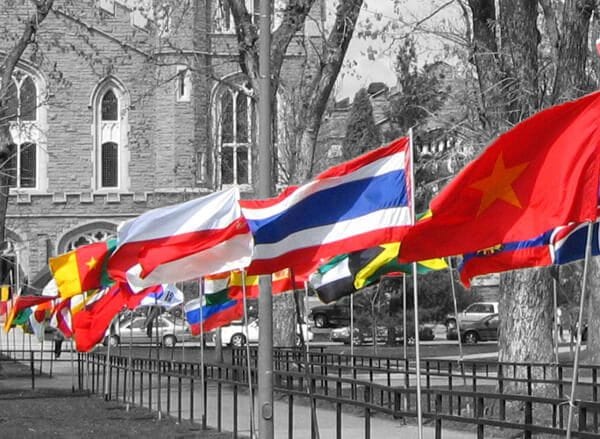 Larger entities get in on the fun too. Flags symbolize countries, states, or cities through colors and pattern. Politicians take selfies with voters to imply accessibility. Sports teams, from peewee to professional, use mascots to bolster recognition. And they’re all about interpretation.

Closer to home, take the language used by Boulder regarding pets. Companion animals—those who don’t serve a working purpose—are property in the eyes of the law. As such, they’re no different than a couch or armoire. Yet no one thinks they should be treated as inanimate objects. This makes for strange dichotomies.

Come July of 2000, Boulder sought a remedy. By a landslide City Council vote, the term “animal guardians” replaced “animal owners” in official documents. Inspired by a group called In Defense of Animals (IDA), the idea was to reflect “…society’s deep personal relationship with dogs, cats and other animal companions” through a shift in terminology.

Legally, this change had no teeth. “Animal guardians” have the same rights as “animal owners.” There are no more responsibilities in licensing and treatment, no fewer either. The adjustment was symbolic, a point brought up then as much as now.

The thing about symbols, though, is that they sometimes only scratch the surface. 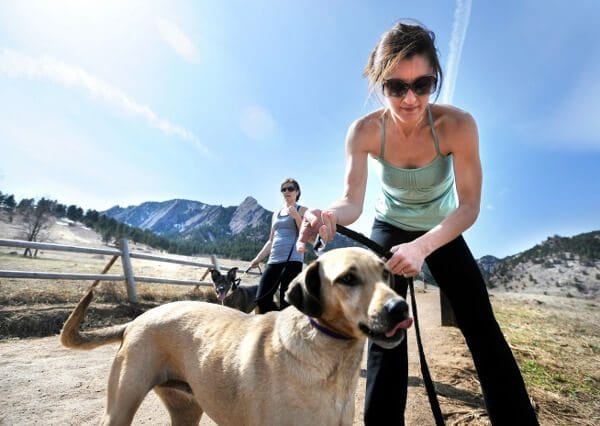 What to do with dogs in the city’s open spaces, for example, is contentious. On one side you have those who prefer hiking sans feces, who say pet waste contaminates otherwise pristine areas. On the other there are those who like recreation with their dog in tow, who see keeping pets locked away as less than ideal.

Attention-getting plans have been floated, such as a citywide registry of individual dog DNA, aimed at identifying law-breaker pooches by means of genetically testing feces. Groups such as Friends Interested in Dogs & Open Space (FIDOS) have advocated for less stringent leash laws, calling for respect of responsible pets and their guardians.

“Animal guardian” may sound like the most Bouldery thing ever, but other cities and states (see Rhode Island) have also made the change. Issues of pet decorum and waste aren’t unique, but our version of the argument might be. That’s a symbol in itself, and says something complicated. Exactly what information is conveyed about Boulder, though, is up for interpretation.