Hiking is one of Boulder’s best activities. It’s a great way to get outside, see some sights, and catch up on the latest gossip with some friends. Nature is unpredictable though, and hikers must always be prepared for everything. That’s why I’ve prepared a list of hiking tips. Staying hydrated is absolutely key for hiking. Dehydration causes headaches and altitude sickness, which are the last two things you want to encounter on a trail. Another thing that you don’t want is Giardia, which is a very unpleasant infection that will force you to get comfortable with your toilet for an extended period of time. How do you get Giardia, you ask? Well, it’s something that people get when they drink straight out of mountain lakes and rivers without filtering the water. So essentially, Giardia is caused by exactly what the woman in the above picture is doing.

Don’t ever do that.

2. Be in a group, and tell people where you’re going. 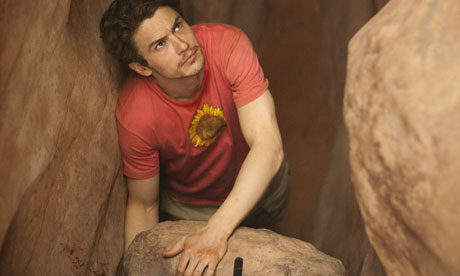 Do you remember that movie where James Franco got his arm trapped under a boulder for a hundred and twenty seven hours because he was hiking alone and didn’t tell anyone where he was going? Do you want to be stuck under a boulder for more than five days? Case in point.

3. A wet bandana on your neck will keep you cool. 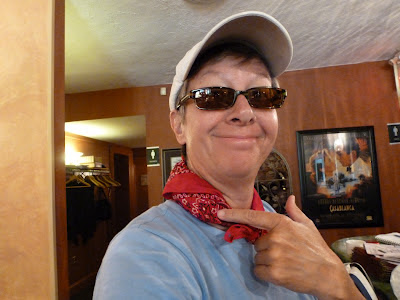 Summer is hot. Hiking is hot, also. So, in conclusion, summer hiking is very hot. One of the best ways to cool down is to dip a bandana in cold water and then keep it wrapped around the back of your neck during the hike. It’s basically the cheapest and most portable air conditioning system ever. Disney movies have given people the expectation that animals are cute creatures that will sing and dance with you in the woods. This is not true. Animals in the woods are typically scared of people and want nothing to do with humans. If you get in a close encounter with an animal, then act calm and make no sudden movements. The animal will probably run away, and it’ll make a great story when you tell your friends the exaggerated version of it. If you get in an encounter with something large and more dangerous (such as a bear or a mountain lion), then things become a bit more complicated.

5. Eat small snack foods to keep your energy levels up. 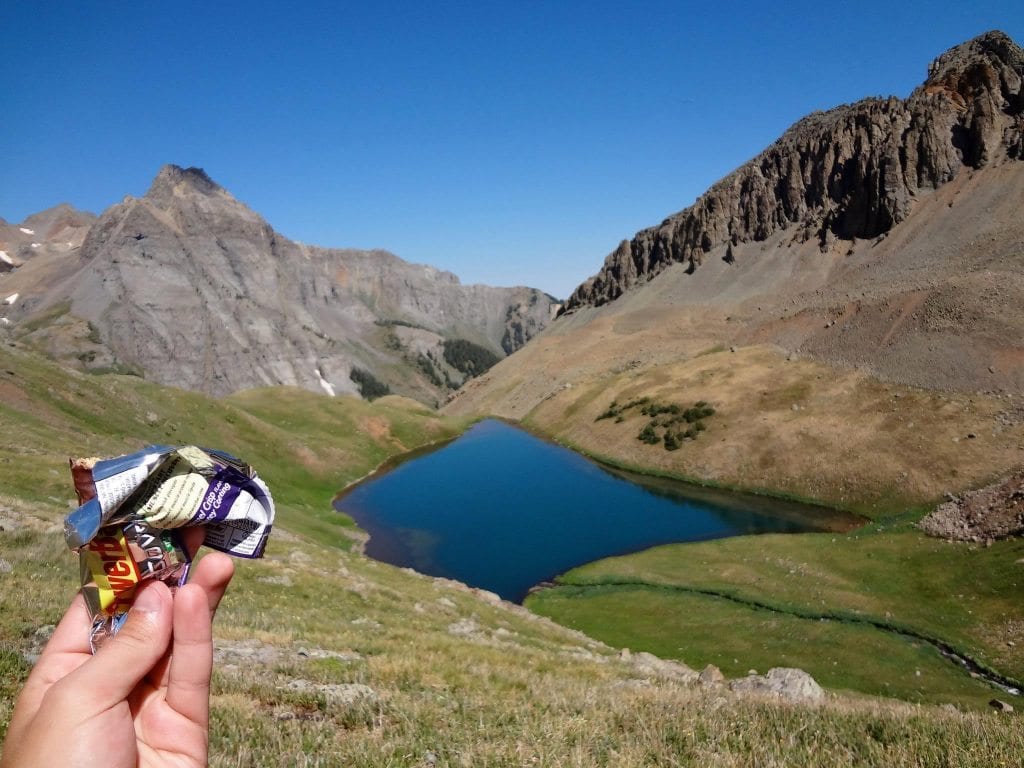 There are two good reasons not to take shortcuts. First, taking shortcuts causes erosion, which can damage the surroundings if the same shortcut has been taken by too many people. Second, shortcuts can get people lost, and being lost in the wilderness is not a particularly fun situation.

This is what poison ivy looks like. I know it looks like every other leafy green plant in the wilderness, but try to remember anyway. You definitely don’t want to accidentally be blowing your nose with this stuff. Poison ivy is a tricky plant that has a few different forms. It can grow as a vine, as ground cover, or as a shrub. The plants always have three leaves growing out of its stems and there is typically a shine on the leaves. Poison ivy is essentially just a terrible plant that’s really hard to identify amongst other forest plants. Chances are, you probably won’t notice it until one to three days afterwards when the itching starts to kick in.

8. Always have something that can start a fire, just in case.

The man in the above picture is making a survival fire with the “rub two sticks together” method. This can work, but you definitely don’t want to have to resort to this strategy. It’s a much better solution to just keep something like a flint fire starter in your day pack, just in case you manage to get stuck in the wilderness on a cold night.

9. Earlier is always better than later.

See these clouds? These are the types of sneaky rainclouds that like to come out of nowhere in the early afternoon. Always get an early start on your hike, because you don’t want to be hiking when Zeus is hosting a lightning party in the mountains. Hiking early means you might be able to avoid these storms before they reach you, which is always ideal. This leads me to my next point.

Colorado’s weather is mysterious. Anyone who has spent more than a week in Colorado will probably notice this, because the weather here is pretty inconsistent. It will rain when it wants to rain. The weather here is on a sporadic schedule, so even when it looks like a perfect day, it’s still a good idea to take rain gear. A beautiful sunny morning can easily turn into a monsoon in the afternoon. 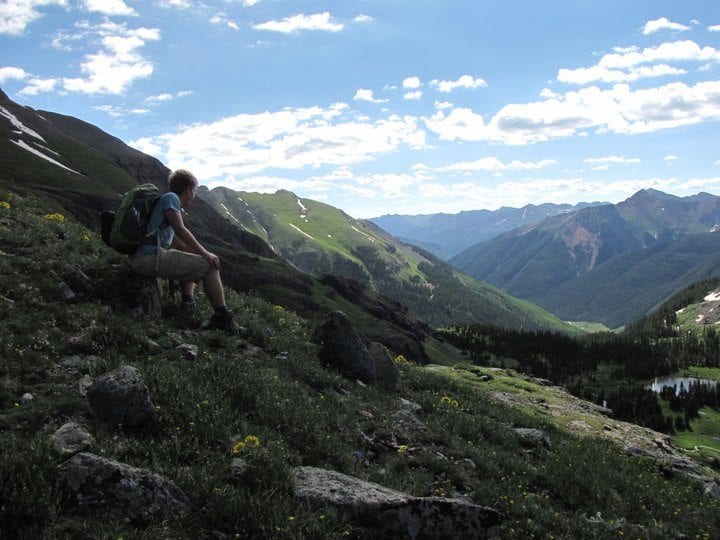 You never really know where a hike is going to take you, and that’s the beauty of it. Each trail provides its own set of adventures, and sometimes hiking trails will bring you to places that you could only imagine in your wildest dreams. A wise man once said, “You never climb the same mountain twice, not even in memory. Memory rebuilds the mountain, changes the weather, retells the jokes, remakes all the moves.” (Lito Tejada-Flores)