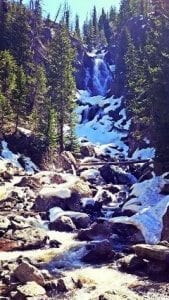 Frost laces the windows in the late night and early morn, teasing the snowfall that will soon blanket the city. The appearance of breath on the night sky does not daunt those familiar with the Boulder weather. Luckily the city is made for those still ready to seek out entertainment.

First Bite Boulder week is drawing to a close. This Saturday, the 21st is the final day of the event. If you missed it last week, query the restaurants you were interested in to find their closing times. Downtown participants still celebrating this tantalizing smorgasbord include: Aji, Bohemian Biergarten, ChopHouse, Dushanbe Teahouse, Brasserie Ten Ten, Japango, Jill’s, The Kitchen Upstairs, Leaf, the Med, The Riverside, SALT, Sforno, Shine, Spruce Farm & Fish, T/ACO, and Wild Standard.

On Saturday, KGNU, Boulder Weekly, and RADIO 1190 present the folksy 6 piece band of Colorado darlings, Paper Bird at the Fox Theater. Paper Bird is returning home after their fall tour. Their charming vocals, uplifting lyrics and mountain sound are widely enjoyed by all they encounter. Praised by 5280, The Denver Post, and more, they are bestselling artists among Colorado retailers. They will be joined by the two piece band from Los Angles SWIMM. Doors open at 8:30PM and the Show starts at 9.09:00. It is all ages $18-22.

Sunday at 8pm at the Boulder Theater, Magic Music will be reuniting for the first time in 40 years. This is a one night only performance to be filmed for a documentary made by Lee Aronsohn about the famed local jam band from the 1970’s. Tickets are only $9 and the proceeds will go to the Leukemia and Lymphoma Society. See history come alive.

Sunday, The Laughing Goat will have the Brooklyn based artist, Jessie Davis, performing unplugged at 10 pm. There is a suggested donation of $5-15 for this soulful performance.

Have a great weekend Boulder! 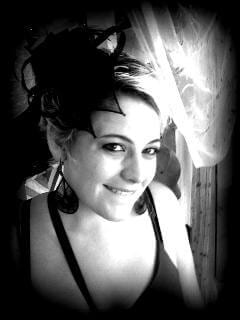