Home › Curious Boulder › The Business of Getting Down

The Business of Getting Down

Boulder is an interesting mix of currents. Consider, for example, the constellation of tech start-ups that find a home here. Think about the many craft breweries and distilleries that have cropped up over the years. Taken together, you get a place equally devoted to innovation and cutting loose, often at the same time. 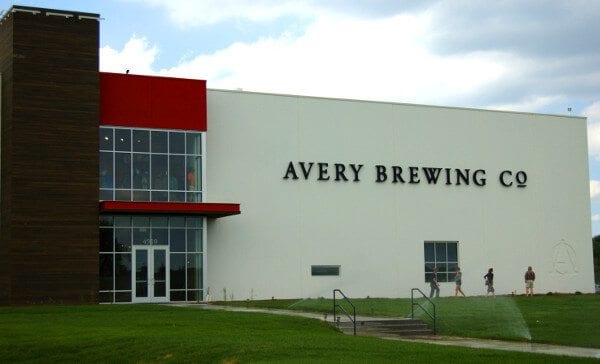 Given CU-Boulder is a dominant fixture, it’s no surprise similar labels apply. The university boasts an array of research associates, experts in various scientific disciplines, as well as artists in every medium, all teaching under its tent. Academically speaking, attending or working at CU carries weight. Departments have their individual focuses and thrusts, but are bound together by red slat roofs.

At the same time, there’s a different kind of reputation: party school. Over the years CU has bounced from spot to spot in the rankings of colleges and universities in this category. The abundance of liquor producers and outlets that sell their products go a long way toward this. Legalization of recreational marijuana makes official what was unofficial, only adding fodder. 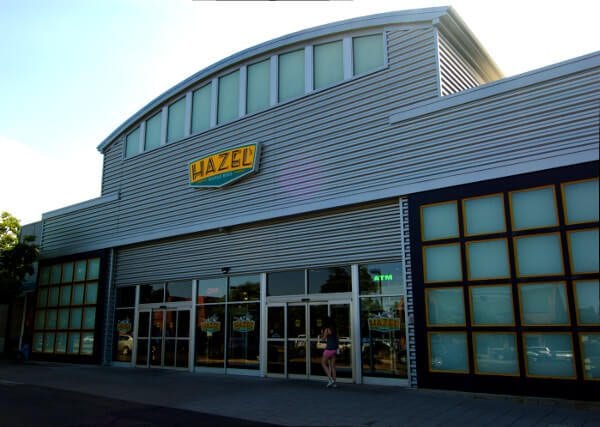 Effects, both positive and negative, can be debated. While the “party school” label may draw some less serious-minded students, it also appeals to those attracted by a mix of academia and bacchanalia. Like the school itself, there’s grey area.

One interesting product of this is a company called Hangover Helpers. Started in Boulder by two CU grads, they’ve made the aftermath of epic blowouts a little less painful since 2010. 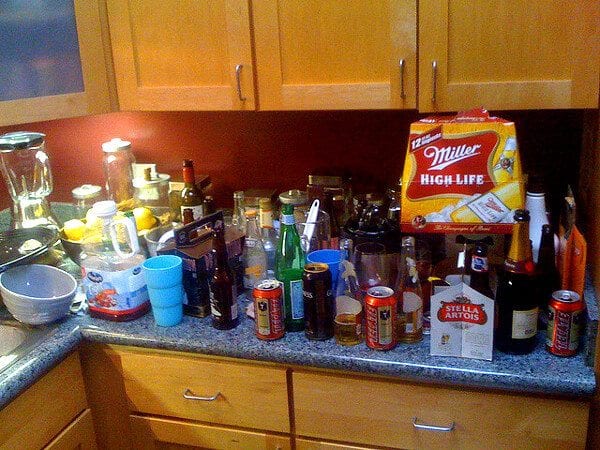 For $20 per roommate, they come to your place the morning after a party. Their team cleans floor-to-ceiling, disposing of bottles, plastic cups, and any other flotsam left behind. If that weren’t enough, they then provide Gatorade to replenish hydration, as well as cook what rumor says are fairly tasty breakfast burritos. It’s like having the best housemates an undergraduate could hope for, with a side of chorizo.

In fairness, this type of service would probably find footing in many college towns. Whether or not a school comes with the “party” prefix, getting down with fellow matriculates is a twenty-something rite of passage. Given Boulder and CU’s tradition of melding good times with innovation, Hangover Helpers somehow makes sense here— equally clever and, some might say, crass. 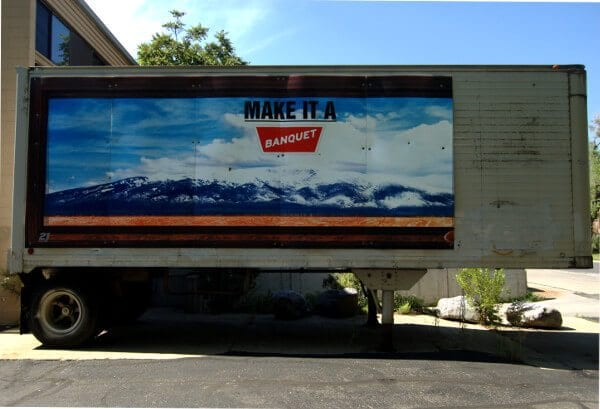 Whatever your opinion, give credit where it’s due: the idea has a place. Nowhere is it more appropriate to spring from than CU. Where else but Boulder would you find the perfect confluence of money, independent entrepreneurship, and hangover-inducing pastimes.

It’s telling that a tasty meal and concern for electrolyte levels take precedent over, say, hair-of-the-dog remedies. When not defying them, we embody stereotypes, but with a twist. Grey area might as well be our official calling card. Whether applied to the next great app or remnants of a wild night, advances are regularly intertwined with having fun. It’s the mix that makes living in Boulder a constant source of surprise, just like the innovations it produces.