If you have lived in Boulder long enough, you have probably noticed climbers with their callused hands and their chalk-covered capris. You can witness climbers in their natural environment at any one of the six climbing gyms in Boulder, or meandering through the prepared foods section in WholeFoods for a post-workout meal. More commonly though, climbers embark on migrations to outdoor challenges, whether that means the thousand feet of climbing up the Flatirons, or the granite boulders in Rocky Mountain National Park, or the day-long climb up The Diamond on Longs Peak.

However, long before protein powder, downturned shoes, and sticky rubber, climbers flocked to Boulder for world-class climbing. Within a few hours drive, new and experienced climbers can find a Boulder, a sport or traditional route, or a mountain that inspires them to climb. Boulder holds a rich history for climbing and began as a home for some of the climbing pioneers to test and hone their skills on world-class rock.

The Flatirons frame the grassy plains of the Front Range, and, in the early 1900s, began to they attract the attention of those wishing to venture into the vertical realm. The routes originally put up on the Flatirons are still hailed as some of the top climbs in North America. As stated by Floyd and Earl Millard who climbed the Standard East Face in 1906 up the Third Flatiron: “one would be hard pressed to a better outing on a fair spring day” (Rock Climbing the Flatirons, Richard Rossiter). 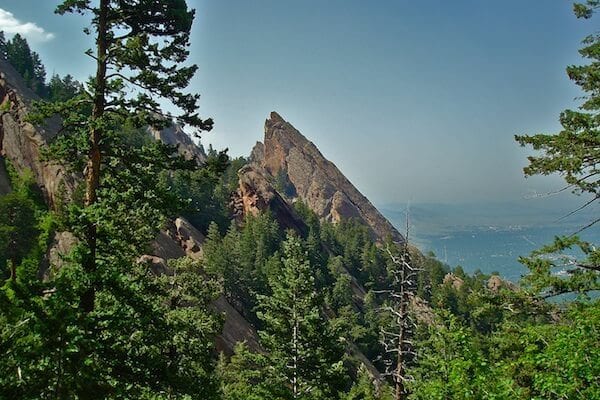 View from the Royal Arch

Bouldering also found its roots in the Front Range surrounding Boulder. Specifically, at Flagstaff Mountain, bouldering began around 1950 with climbers Corwin Simmons, Ray Northcutt, Bob Culp. Since those early days, bouldering has grown in both popularity and difficulty, and due to the efforts of Pat Ament (among others) bouldering took on a very gymnastic style. Many of the climbs at Flagstaff pay homage to these early climbers and maintain the names decided upon by the first ascensionists, including Pratt’s Overhang and Northcutt’s Roll. 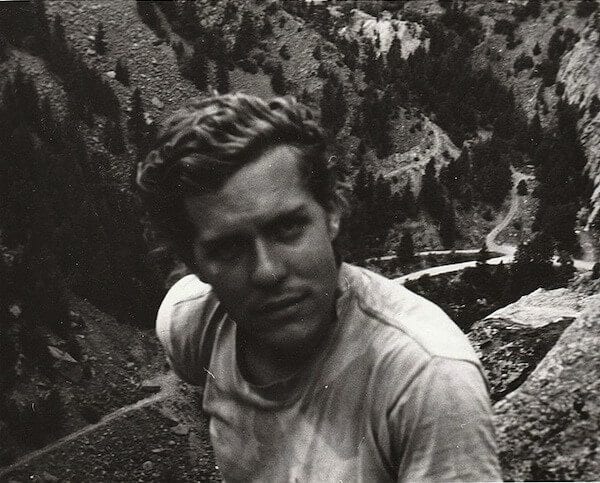 The history of climbing in Boulder is rich, highly detailed, and far too extensive for this article to give it justice. If you are interested in learning more about the original climbers that adventured into the unknown world of the Boulder Front Range, I recommend Bouldering at Flagstaff Mountain – The Early Years by Pat Ament and John Gill’s website The Origins of Bouldering (www.johngill.net).