The Trace of Overcoming

If you ask five people why they participate in outdoorsy activities, you’re likely to get five different answers. They might have similarities—health consciousness, a love of nature—but the real thrust of their recreation is unique.

Boulder, of course, is known for the opportunities afforded its athletically inclined residents and visitors. If you’re into running, biking, skiing, or any other verbs-turned-pastimes, this city and its surroundings are your huckleberry.

For me, one thing connects these activities: conquering. I know that sounds dramatic, but it’s everywhere. 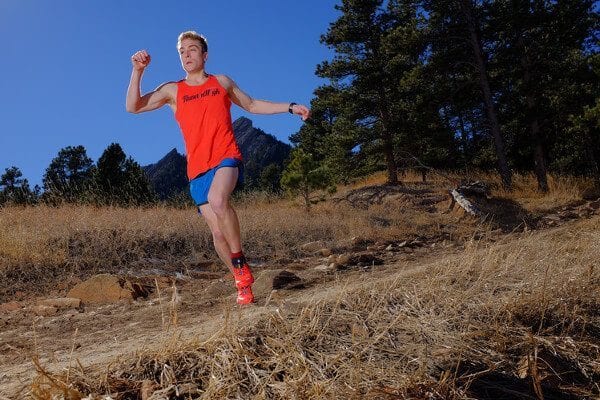 Anyone who participates in races knows the deal—time is a foil. Laps or runs are measured to the millisecond. Placement, prizes, and pride are attached to who can do what in the shortest interval. It’s a matter of conquering time as much as limitations.

Those who don’t compete officially try to beat their previous best, their friend’s best. Even those starting out are attempting to break through barriers.

This came to mind while reading a Daily Camera article earlier in the week. Ostensibly, it tells about graffiti at the top of the First Flatiron. Mostly, though, it details how offended local officials and climbers are. Given Boulder has a jones for the outdoors, that’s not surprising. But what struck me as interesting is the graffiti itself. 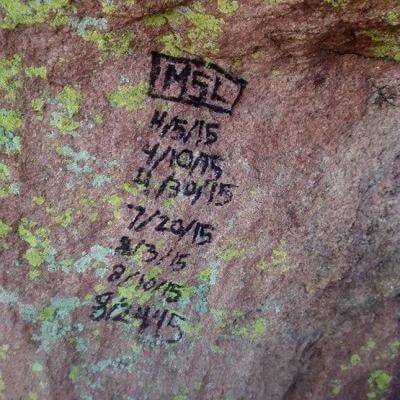 The problem | credit: The Mountain Project

It appears to be the rock climbing equivalent of notches in a bedpost: what may be initials at the top, followed by a list of sequential dates. Who knows what is meant, if anything. And whomever is responsible, without a doubt, is misguided in their defacement of the rock.

What’s interesting is the confluence, and history repeating. Not long ago, everything natural wasn’t treated with respect. One way that showed itself was people literally leaving their marks. Sites all over the region, state, and country show the signs: names carved into trees, rocks ornamented with designs or shapes. With the advent of environmentalism in the 19th century, that began changing, if slowly. 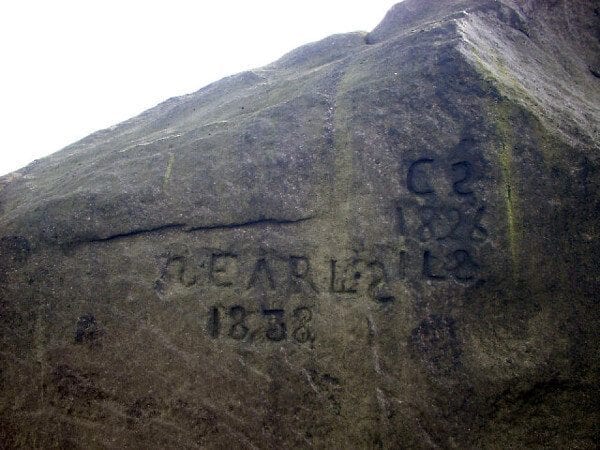 Which brings us back to the top of the First Flatiron. Given it takes ability to reach, the person who left the graffiti has climbing skills. Given there are seven dates listed, spanning four months, they’re likely avid and live nearby. It’s equally likely, then, they’re at least sympathetic to Boulder’s environmental ethos.

And that makes this interesting. You have a person who, by his or her hobby, understands the value in conquering an obstacle. Maybe tracking that in private wasn’t enough. Perhaps the dates are a challenge to others who come afterward. Whatever the reason, it’s proof of overcoming they’ve scribbled onto the rock. 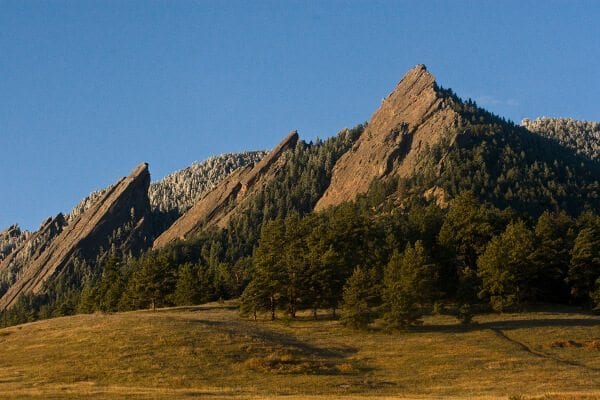 Is the story it implies something to celebrate? In some sense, perhaps, if you’re a climber. Is this inexcusable? Absolutely. Yet despite that, the impulse is understandable.

In a time when data is recorded, graphed, and posted online for the world to see, achievements can sometimes feel intangible. Intentionally or not, the person who left the graffiti circumvented that in a decidedly analog way. Conquering has appeal, sure, but it’s more interesting to ask what accomplishment means when no one is there as witness, and what some of us will do to make sure it’s remembered.