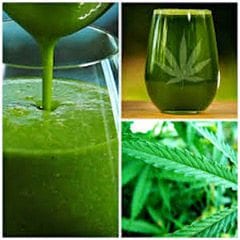 Cannabis can be consumed in several forms. You can smoke it, vape it, eat it, and apply it topically to your skin to be absorbed into the blood stream. One way to take advantage of the health benefits of cannabis is to add the plant to your diet. A lot of people think about eating hemp foods, or hemp protein powder when they think about consuming cannabis for nutrition. Another way, growing in popularity, is to juice raw cannabis leaves like you would any other fruit or vegetable.

The health benefits of juicing raw cannabis come in many forms. First, you have similar nutritional benefits to eating other leafy green vegetables. This includes it being a source for dietary fiber, vitamins, minerals, chlorophyll and other phytonutrients. All of these play important roles in the body’s overall functioning. The cannabinoids found in cannabis are the added health benefit that come with juicing raw cannabis. Cannabinoids like THCA, CBDA, THCV, CBG, and CBC just to name a few, all have medicinal properties that benefit the human body. These cannabinoids help in several ways by reducing inflammation and pain, providing neuroprotective properties, regulating insulin levels, stimulating bone growth and cell repair, balancing your overall endocannabinoid system, and more.

When you heat or cook vegetables and fruits, you lose nutrients. This is why a lot of people choose to eat fruits and vegetables raw, or with as little cooking as possible. This is also why juicing is so popular. Just like other plants, when you heat up cannabis you lose some of the nutrients, including some of the important cannabinoids. By juicing cannabis, you limit the breakdown of nutrients and cannabinoids that would be caused by heat. This ensures you get

the maximum cannabinoid content the plant has to offer. It also means you won’t be decarboxylating the cannabis, which turns THCA into THC, so you won’t get high from juicing cannabis leaves.

Since you don’t get the psychoactive effects of cannabis, you can ingest much larger dosages than you would be able through other methods. Dr. William Courtney, who specializes in cannabis as part of a healthy diet, says, “If you don’t heat marijuana, you can go up to five or six hundred milligrams and use the plant strictly as a dietary supplement by upping the anti-oxidant and neuroprotective levels which come into play at hundreds of milligrams of CBDA and THCA. It is this dramatic increase in dose from 10 mg of psychoactive THC to the 500 mg – 1,000 mg of non-psychoactive THCA, CBDA, and CBGA that comprises the primary difference between traditional medical marijuana treatments and using cannabis as a dietary supplement.” These higher doses of cannabinoids can make a huge difference in treating and preventing health concerns.

As you can see, there are numerous benefits to juicing your own cannabis. Adding raw cannabis leaves to your diet is a great way to get in higher doses of cannabinoids, and a more broad spectrum of different cannabinoids. Each of which have their own healing and restorative properties. Next time you’re in the kitchen, consider adding some raw cannabis leaves to your juicer or blender. Your mind and body will thank you.

Heather DeRose
eather is the CEO and Co-Founder of Green House Healthy, a health and wellness company promoting cannabis as part of a healthy and active lifestyle. Her company creates healthy experiences through educational and athletic events, teaching cannabis positive fitness and nutrition classes, and providing promotion and media services. She is a NASM Certified Personal Trainer, trail runner, writer, public speaker and epilepsy warrior. In 2017, she became the first female to complete an entire 420 Games National Tour, an athletic event series focused on raising awareness about cannabis and its consumers. Heather has placed in several races and plans to continue to trail race to raise awareness for epilepsy, healthy lifestyles and the benefits of cannabis. She has several years of experience with cannabis, including having worked on an all organic outdoor farm with 6000 plants, from seed to sale. It is her mission to share the many benefits of cannabis for people, animals and the planet!
Tagged: #ATHLETEcannabiscannabishealthbenefitscleaneatingdieteatcleaneatingcannabishealthbenefitsofcannabishealthyhealthychoiceshealthydiethealthyeatinghowhealthyiscannabishowtojuicecannabisiscannabishealthyjuicejuicingjuicingcannabisnutritionorganicrawcannabisrawdietveganvegandietvegetarianweightloss 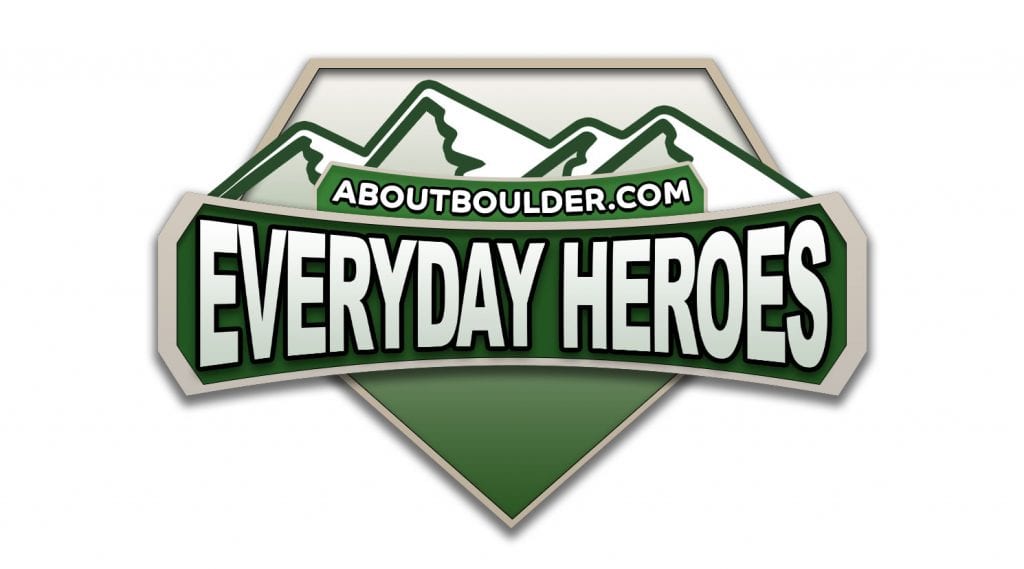