Just before heading to bed on Sunday night, I read the shocking and sad news: David Bowie had passed. I now have to reckon with the knowledge that the infinite creative artist, the beautiful mythical creature, the timeless/ageless stranger from the cosmos, was also a mortal man. 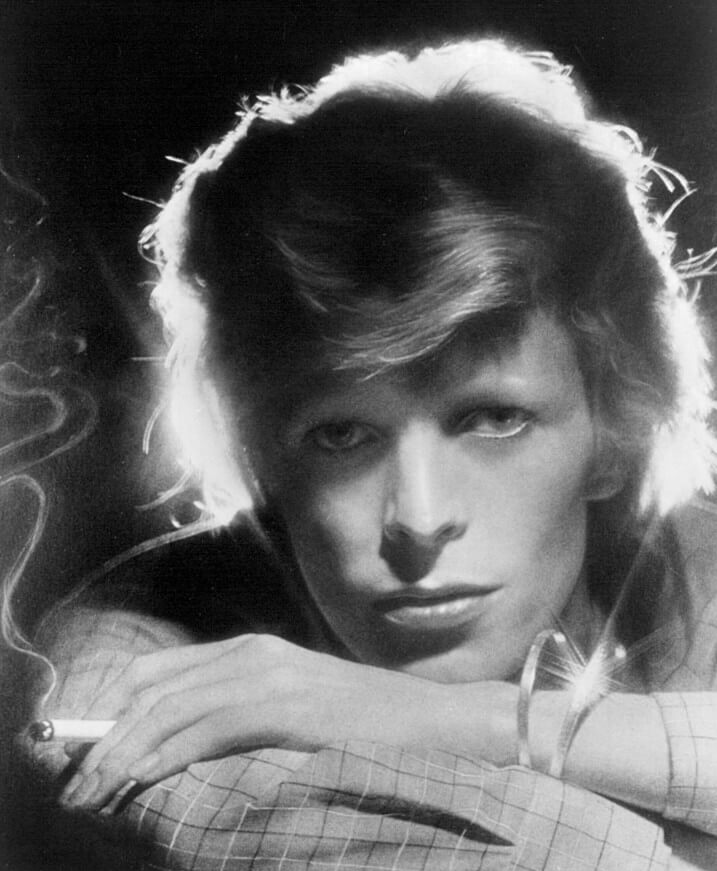 Of course I’ve been listening to my favorite Bowie songs these past few days (including Starman, The Man Who Sold the World, and Modern Love), as well as downloading my gaps in his discography (he made a lot of music). But I’ve also been reading random articles (like the “nobituary” published on Grantland and the word list review Rick Moody wrote for the Rumpus). During one of these readings, I discovered that David Bowie had ties to Denver. In 1980, he made his theatrical debut as the lead in The Elephant Man at the Auditorium Theater, which unsurprisingly was a very popular production. The multifaceted performer was also an ardent reader who frequented the Tattered Cover, during the run of the play.

There’s something wondrous in knowing that David Bowie visited my local bookstore. It makes me feel less isolated in this city. His music was and will continue to be so special, making our sometimes plain lives shine brilliant.