Boulder B-Cycle is About to Get a LOT Bigger

Boulder is a city made for biking. The network of bike paths that span across Boulder County is unbelievably expansive, and B-Cycle is taking full advantage of this.

B-Cycle, for those who are unfamiliar with the company, offers bike stations all over Boulder that allow people to rent bikes for small periods of time. You simply pick up a bike at one station, and then you ride it to another station and park it when you’ve finished your bike ride. It’s an excellent system, especially for those who don’t have access to bikes.

Anyway, B-Cycle has some very exciting news to report: In 2014, they’re adding sixteen new stations, including ones on Baseline road and one at Naropa University. Roughly half of these are already in operation, but the rest of them will be operable by the time September ends. 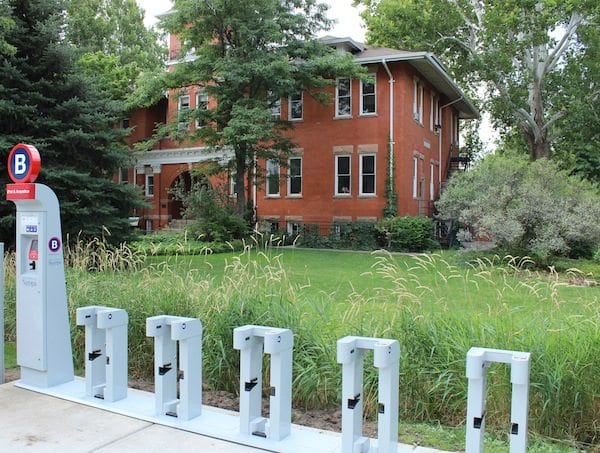 These new stations aim to assist the university communities at both CU Boulder and Naropa, which B-Cycle feels is a critical part of the Boulder community that deserved more stations. They are also located conveniently around public transport hubs, making it even easier to get to and from bus stations. It’s very exciting news for anyone looking to take advantage of Boulder‘s excellent public transportation system, and it’s an even better way to fit a bit of exercise in everyone’s daily commutes. 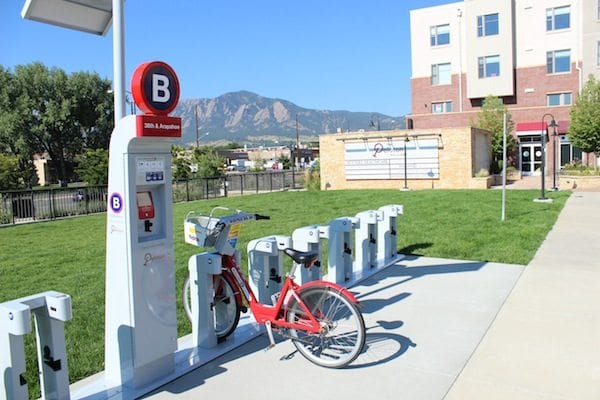